Black★Rock Shooter is one of the last residents on a dead Earth, joining the last stand of the remaining forces of Earth to fight against beings called the Seven Apostles. She is considered to be the ultimate weapon, whose abilities are the only hope to save Earth from utter destruction.

Prior to or during the beginning of the game, she seems to be in a tube of some sort, and in a state of stasis.

It had been a while since I purchased a figure and this figure had been in my “planned-to-buy” list just as soon as preorders are available. I ended up waiting for a “good chance” to buy it but over time, and eventually, I waited for so long the figure was actually released. Seeing that it’s surprisingly cheap, I went and bought it. 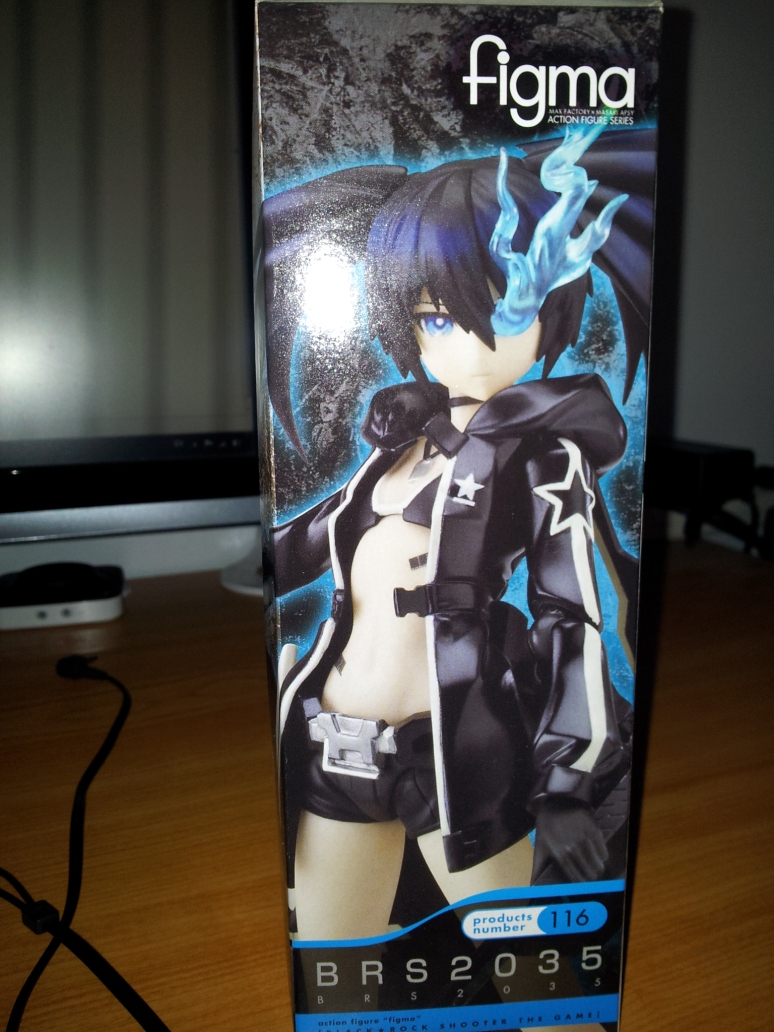 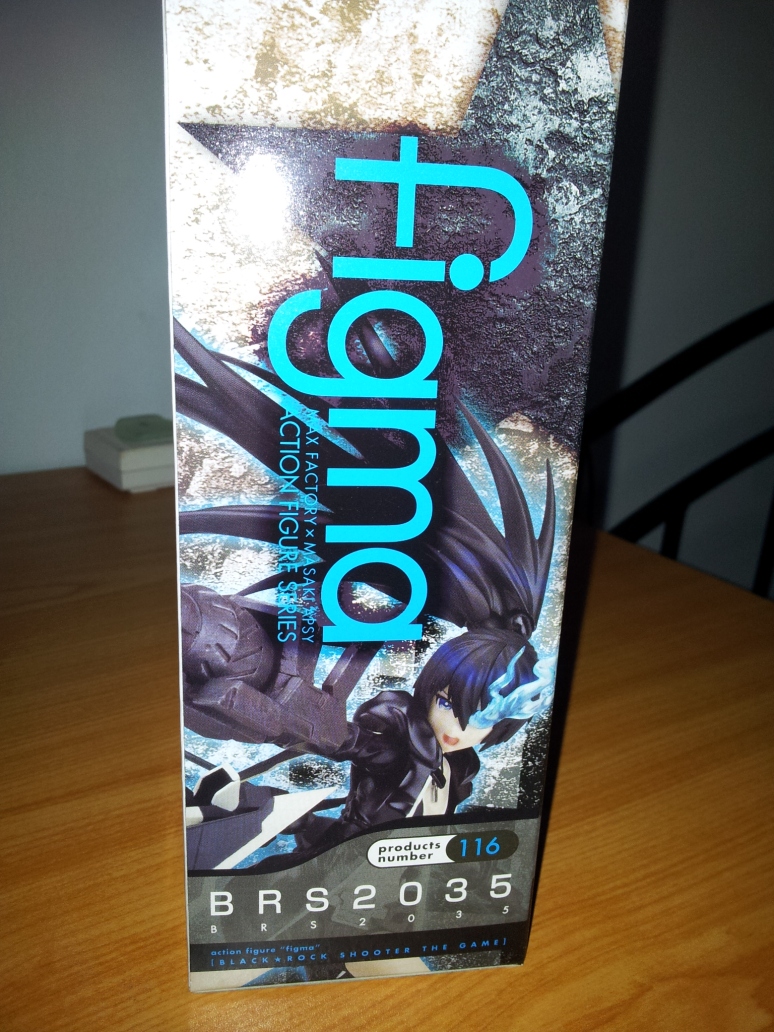 The box looks typical, with a mixture of blue and black colors. The figure comes with the black blade, rock cannon and other body parts like alternative heads and hands. 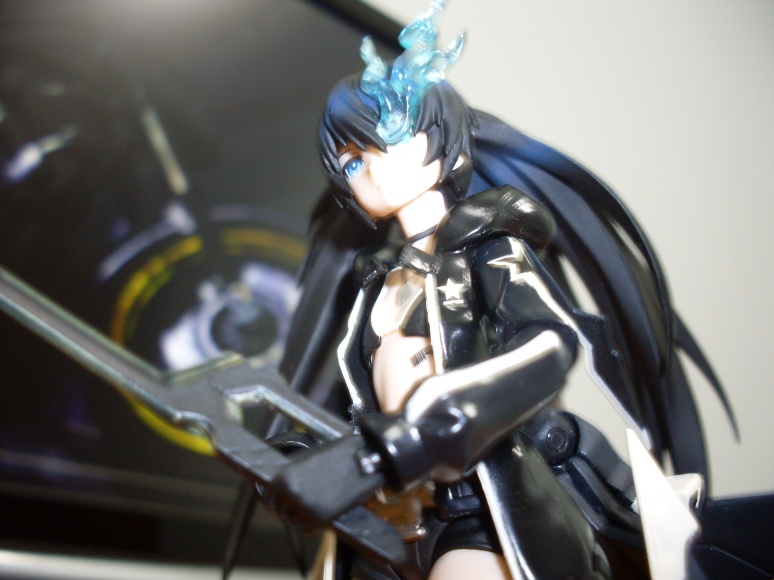 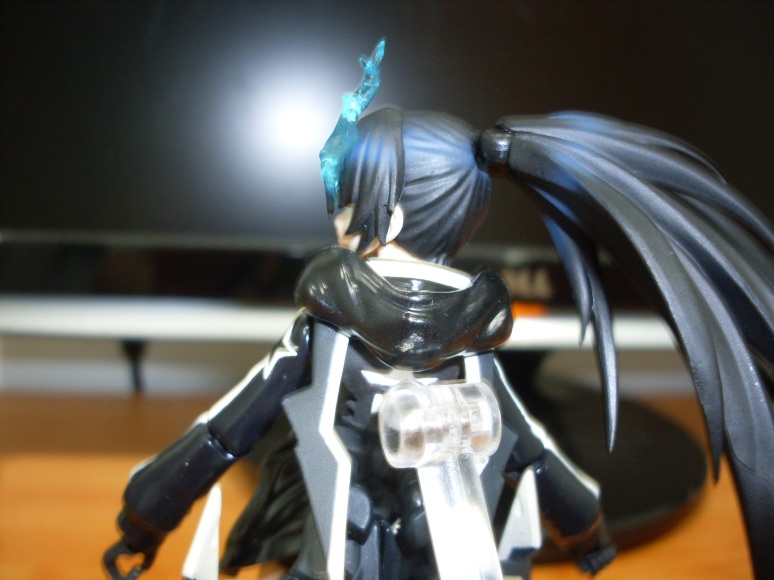 You can’t see it by looking at these pics but the figure’s actually quite small, with a height of approximately 14cm. However, the figure is crafted in fine detail, especially her “mechanical wings”. The stand looks kinda normal though, very bland too, as it isn’t like the other BRS figures with signature checkered design stand. 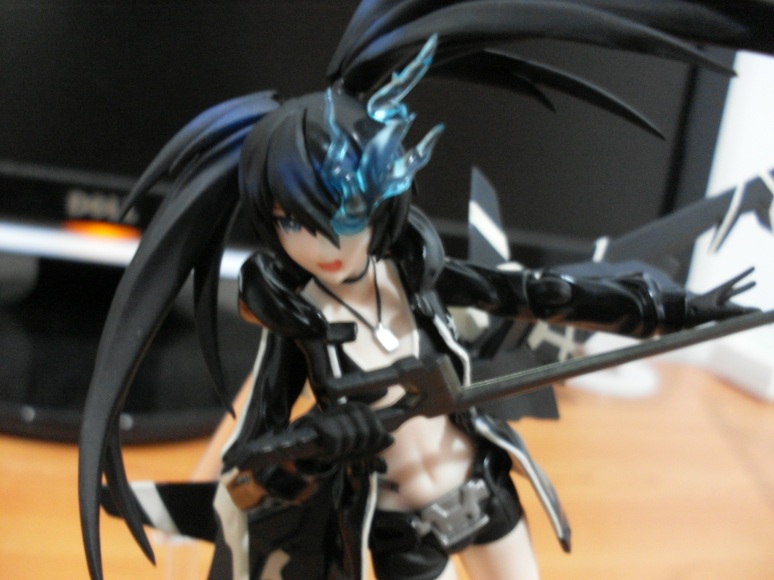 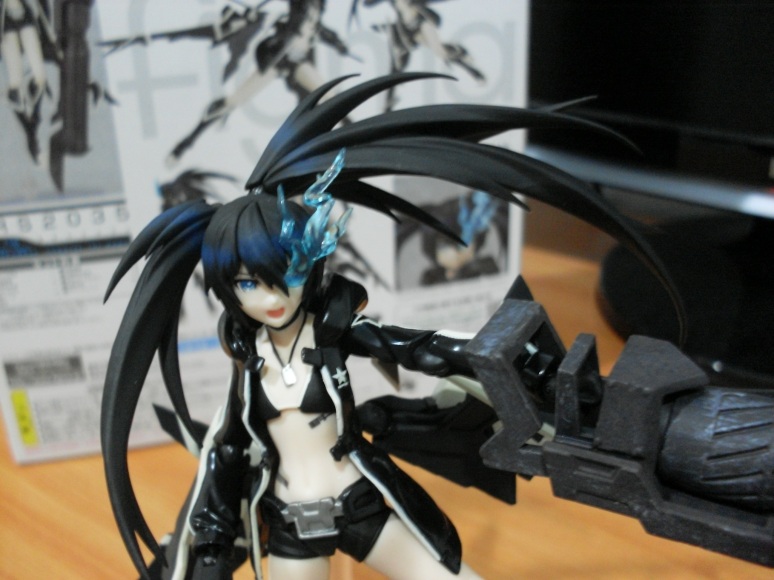 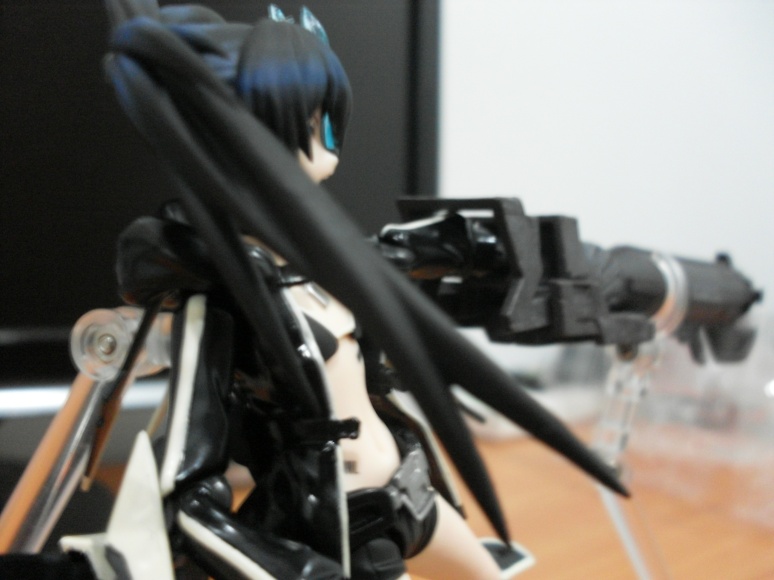 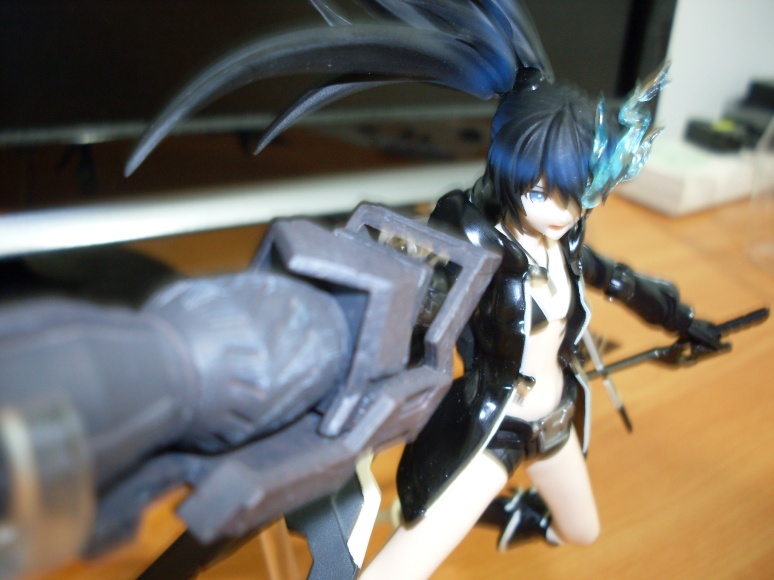 This figure is cheap, costing around 2500 yen, which is just around USD30. It’s not the best figure around but it’s definitely well worth the price.