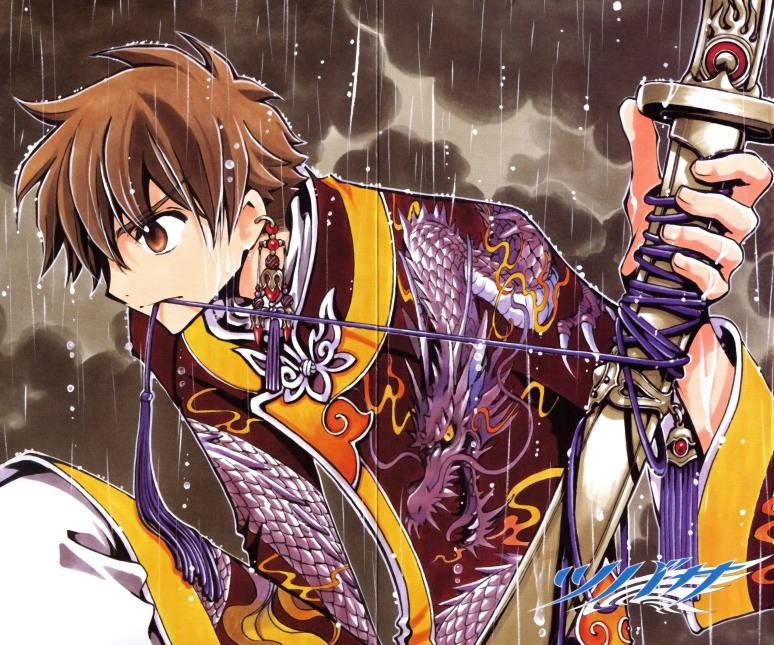 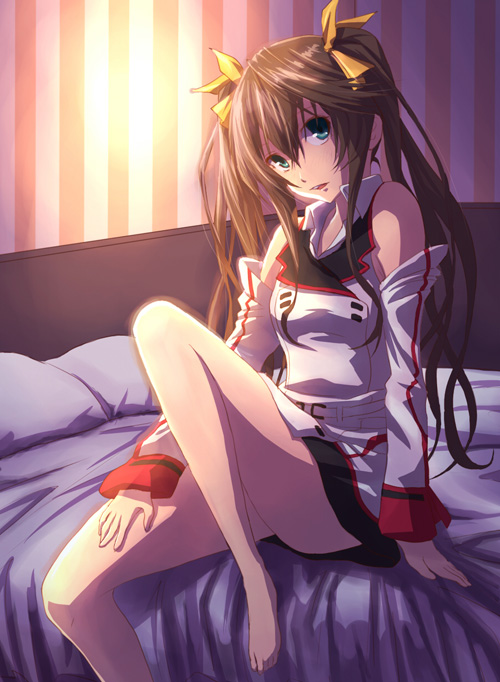 Lingyin Huang aka Ichika’s Childhood Friend #2. She is the Chinese Representative of the IS Academy and pilots the personal IS unit, Shen Long. She’s a loli, have twin-tails and fang, and cooks well too.. what’s not to like? I will bring her home anytime if dat harem boy, Ichika doesn’t pick her in the end :D 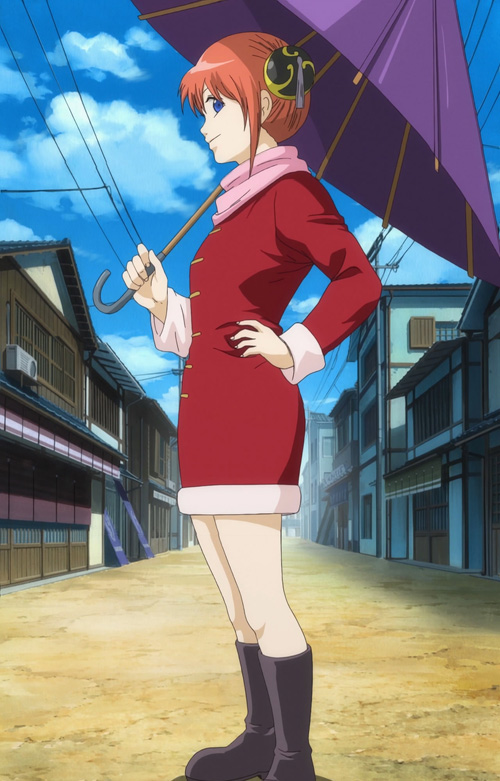 One of the member of Yorozuya and although she misleadingly looks like a harmless little girl, she is an Amanto, and is part of the Yato clan. Because of that, she is obviously strong, and her strength matches to that of 10 men, easily making holes on the walls with her punches and pulling 4 to 5 adults who are about to fall off the ledge. She also has a big appetite, and is particularly fond of sukonbu. Anyhow, Kagura’s a fun girl, effectively contributing to Gintama’s overall enjoyment. Of cause, whatever character Rie Kugimiya has a part in voice acting is always awesome isn’t it? 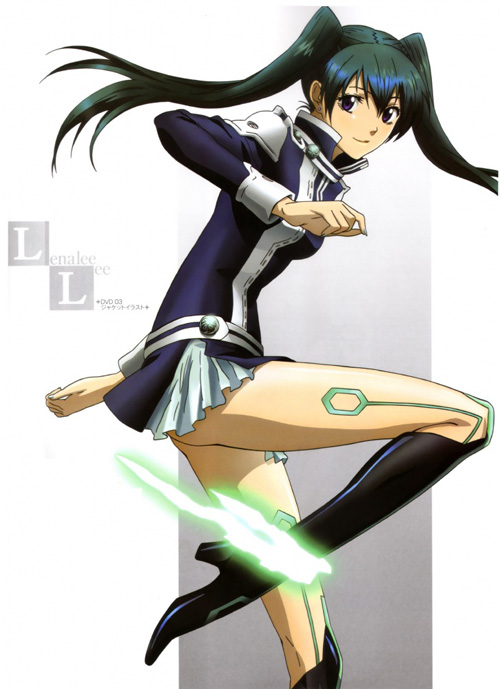 A Chinese exorcist working under the European Branch, Lenalee suffers from a trauma in the past which makes her value friends and family much more then your average joe. In fact, she thinks of them as her “world” and when someone dies, part of her “world” gets destroyed, effectively crumbling her down slowly. The most admirable thing about her though is how she kept fighting, despite her fragility, to the point of defeating a Level 3 Akuma single-handedly and even fought a Level 4 Akuma briefly on equal ground. 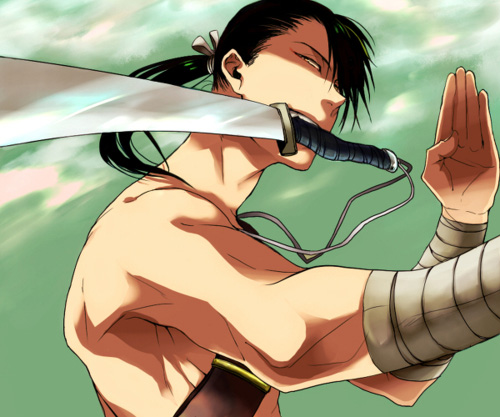 Second in line we have Ling Yao, who only make his debut in Full Metal Alchemist: Brotherhood. I would say his appearance in the anime made a lot of difference compared to the original Full Metal Alchemist TV run back in 2003. Ling Yao is a Xingese (Full Metal Alchemist’s version of Chinese). He is a decisive character who strives to achieve kingship, almost on obsessive levels. He even allows his body to be taken over by Greed, since it would help him and his country’s declining welfare. He was however, able to retain his body and soul intact, due to the similarity between his and Greed’s necessities. This enables both him and Greed to synchronize, and at some point, either of them would resurface. 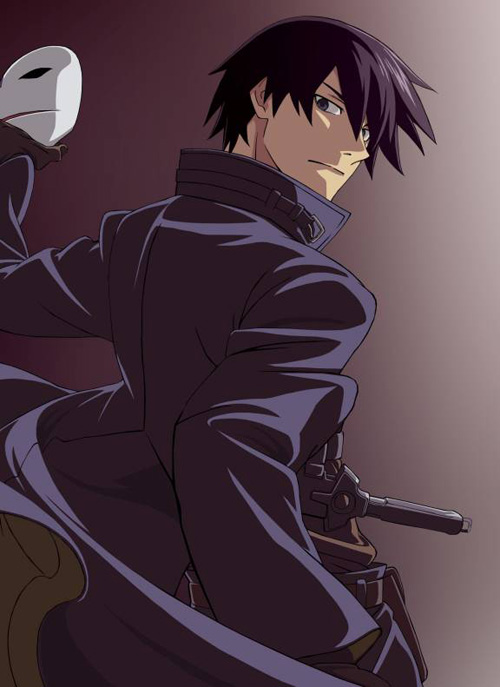 Our top number 1 spot, we have Hei from Darker Then Black (“Hei” means “black” in Chinese). Hei is one of the stronger contractors in Darker Than Black. He wears his signature mask and coat almost always and just the presence of his mask alone, is enough to instill fears to anyone who dares to stand in his way, be it your everyday thug, police officers, or even other contractors. The electricity-using contractor is a mysterious enigma as well, and throughout his days, he acts and live the lives of “two faces”, during the day, he is “Li Shengshun”, a cheerful and polite student with a big appetite, during the night, he is the infamous BK-201 contractor, or “Black Reaper”, a title coined by other contractors, probably due to his coat and his murderous presence. All this badassery of his, make him one of the best Chinese character around, and he certainly do us Chinese proud.