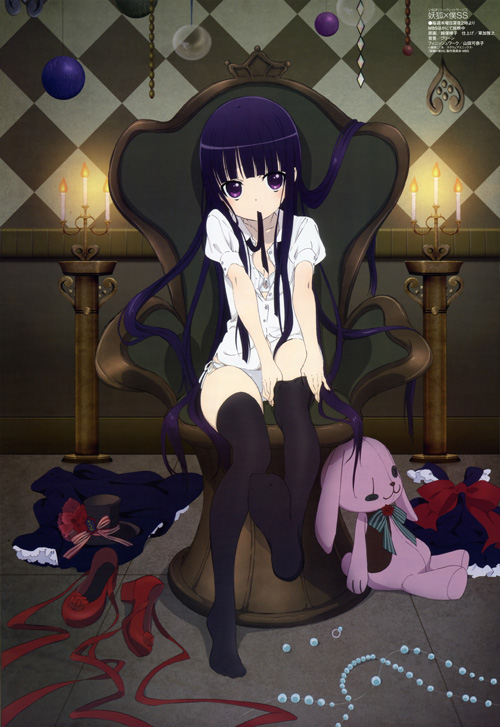 “The Daily Lives of The Demons”

Inu X Boku SS is this year Spring’s hidden gem. There were some spectacular anime this Spring, and within the huge stash of treasures, there may be some minor ones you overlooked, and it turns out these unpolished, minor treasures, are much better then you thought. One of those, is Inu X Boku.

The anime follows Shirakiin Ririchiyo, seemingly bold and confident girl but those are only a facade of her own more reserved and timid side. Most families of the supernatural, like hers, always had strict policies to upheld, and from her childhood, she had been living in strict environment. She wanted to live independently, and so, moved to a mansion named “Ayakashi Kan,” a mansion where all of the supernaturals reside. Each resident is accompanied by an agent of S.S (Secret Service), and her S.S agent, is a nine-tailed fox youkai named Miketsukami Soushi. The story basically centers on these two, how they deal with the struggles and emotional rifts of their everyday lives. 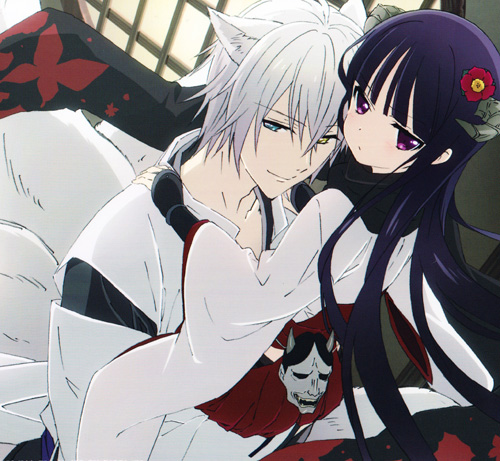 When I first saw this anime in the Spring anime chart, I seriously didn’t know what to think of it. I thought it might be a shounen action anime, with a touch of Japanese supernatural folklore, yes, like Nurarihyon no Mago literally. I was doubtful of my speculation though, because of the anime’s shoujo-ish designs, it doesn’t look like shounen in the slightest bit, even though the anime is practically branded as “shounen.” What is this? Only one way to find out I thought.

It turns out the anime isn’t actually about action or anything. There may be some random sword flashes and the likes, but what Inu X Boku focuses on, is the struggles of how these youkai adopts to everyday life, and their mental stability. Some had trouble getting along with human friends, some had trouble expressing themselves, and some always feel the inferiority compared to others. The anime is about how these people, treat the fate of their childhood, due to their supernatural background. Each of the supernatural family is like a cult, and each lived in an unique manner in one way or the other, before they moved to Ayakashi Kan. 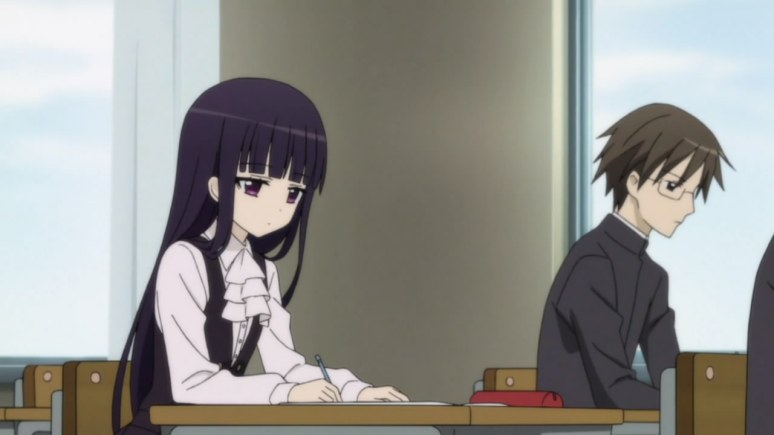 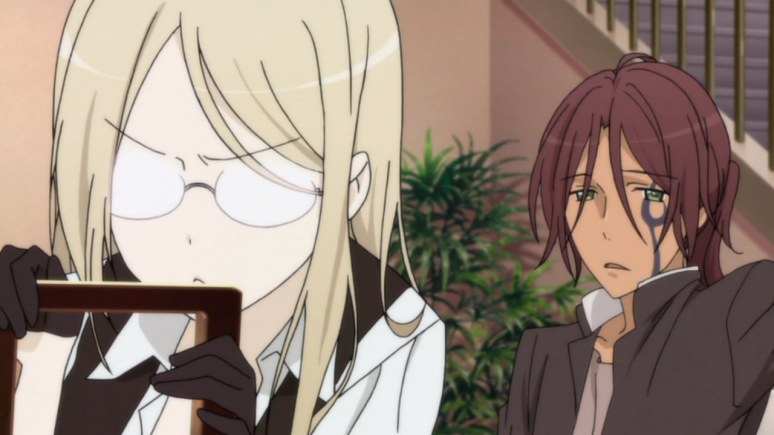 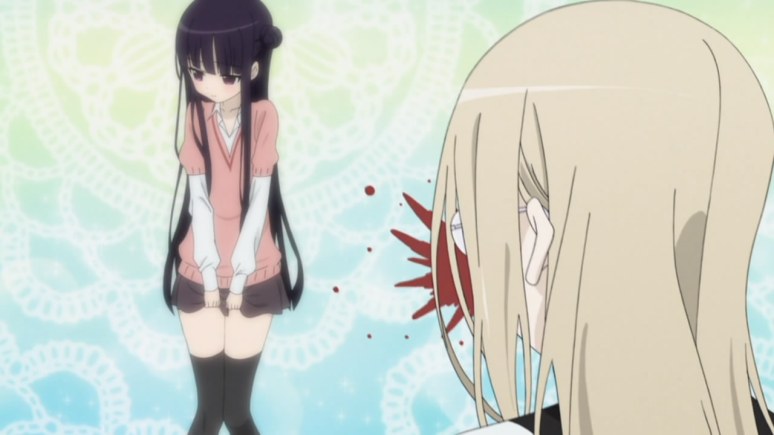 The anime played out in a simple slice-of-life manner at first, with the youkai living in disguised within human society. There are bits of comedy here and there, and there are something which provide you a soft feeling and makes a smile on your face. Some of the jokes may be overused at times, but due to the fun characters, it’s something easily overlooked, since the characters successfully gave us something, an enjoyment, which is certainly an important factor in anime.

Towards the end, as the characters gets more open with each other, they also begun to realize feelings hidden within them. And thus, the anime takes a turn for a more romantic side and ironically, that’s basically the highlight of the show; I’m sure most of you will find the ending so HNNNNNNGG. 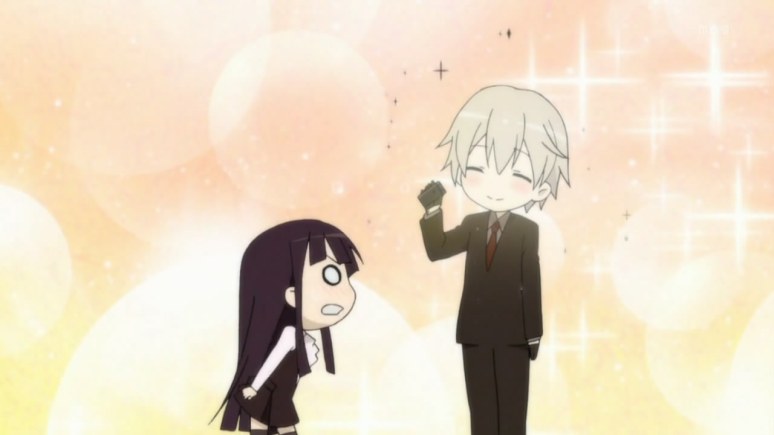 The interactions and developments between Ririchiyo and Miketsukami is indeed a good part of the show. These two had been “alone” every since young. They had experienced a lot of socializing mishaps since childhood, due to their supernatural background. One way or the other, making it to Ayakashi Kan takes a turn for the better, signified by the character’s subtle changes. The way the characters were presented were certainly high in quality. However, that applies if we only include Ririchiyo and Miketsukami. 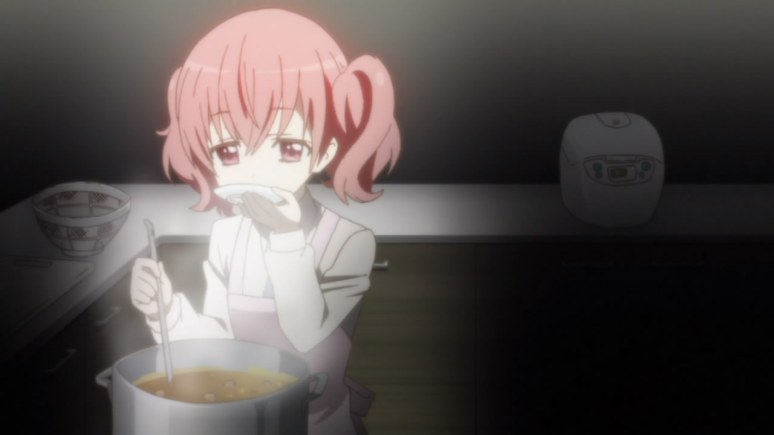 As for the rest of the characters, they were left out, and served nothing more but for amusements. This is quite a let down since the author had created such a great character cast. Sorinozuki, Watanuki and of cause, Karuta, are among, the few of the best in the supporting cast. They couldn’t elaborate more on the story behind these great characters, which is a major disappointing factor in my opinion. Now, I certainly wouldn’t mind if they release a spin-off, an OVA, or anything, which focuses more on Karuta and Watanuki. 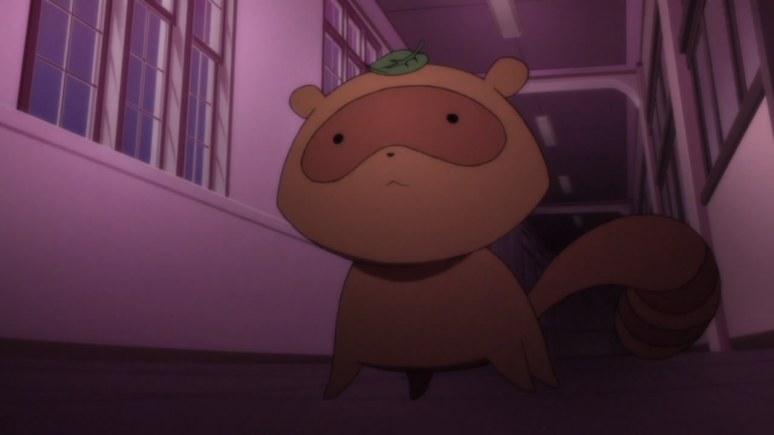 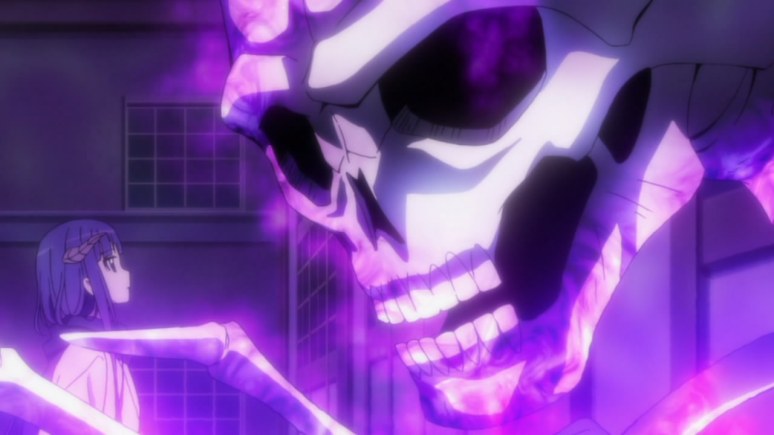 Aforementioned, the anime may be officially branded as “shounen”, but looking at the art, it looks more like a shoujo show. The art in that regard, certainly had that shoujo-ish look you could viewed at other well-known shoujo titles. Suave handsome guys, pretty looks, clear eyes, you get the drift. The character designs are detailed for sure, and each characters has a distinguishing features to set them apart. Aside from that though, both art and animation are, generally speaking, just somewhat above average in my opinion. 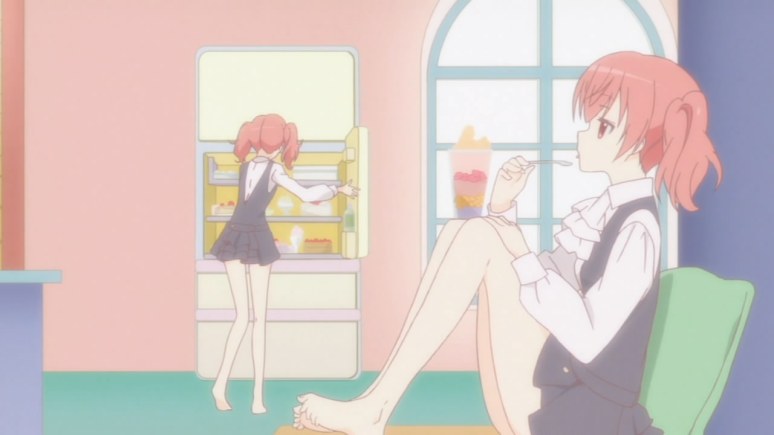 The background soundtracks are great and fits accordingly with their atmosphere. I had doubts that they will be great as standalone tracks but there are a few memorable tracks from time to time.

Inu X Boku’s strongest part audio-wise isn’t the soundtracks nor the voice-acting though, but it’s the opening/endings. “Nirvana” by MUCC, which is the first opening and also served as an ending for some episodes, is a pretty typical rock song, but the highlight of the songs, are the endings sang by the seiyuu themselves. Some of them, are actually astounding singers, take Hidaka Rina (Ririchiyo’s VA) for example. Her vocals are sweet and pleasant to hear I recommend checking out her song “Kimi wa”, which can be found in episode 3 and 8’s ending. Another great song to check out on is “Taiyou to Tsuki”, performed by Sorinozuka and Yukinokouji, where the ones doing their voice respectively are Hosoya Yoshimasa and the one and only Hikasa Yoko! This is actually my favorite song in the series so again, I recommend it to everyone, especially to those who love Hikasa Yoko, her vocals are just smex to the ears. It will definitely be a nice change of pace to hear Hikasa Yoko singing songs for something aside from K-ON. 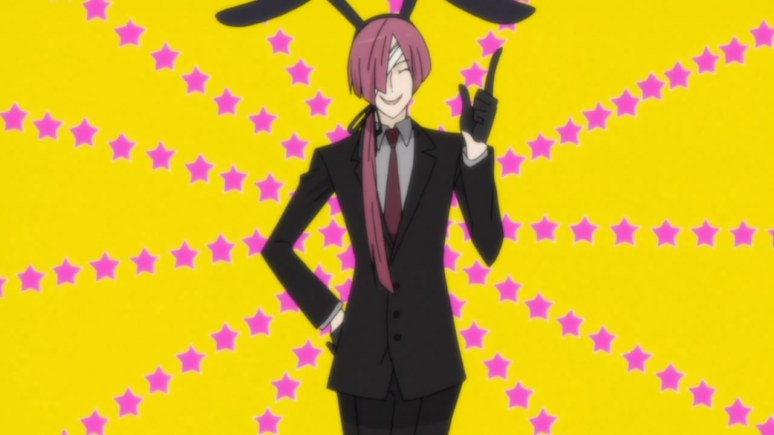 Inu X Boku is a decent anime, and attracts me in a way unexpected for me. Although, the anime is officially a shounen, it looks like shoujo. Although the characters look shoujo, some of their personalities, especially the comedy retorts, are definitely what you would expect from a shounen. It’s really hard to categorize Inu X Boku as either but incidentally, it has a wide audience because of this, since the anime caters to both the male (loli everyone?) and female (yes, the suave handsome shoujo lead, I know) audiences.

Ultimately though, there is no need to know just what the anime belongs to right? It delivers enjoyment and an interesting perspective of youkai we had never thought of seriously before. Youkai don’t just fight, they are also delicate and fragile beings, much like we humans. 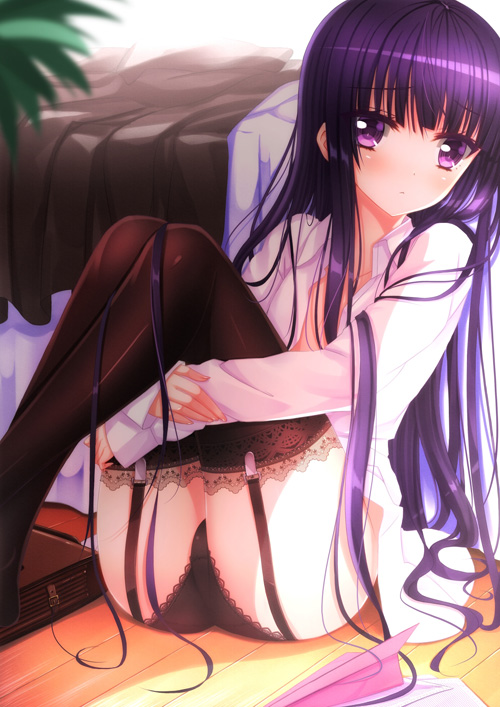