While catching up with the newest anime, have any of them reminded you of any classic anime you watched in your childhood? Here’s my ten most memorable anime of all time.

Evangelion is infamous with it’s deep and complicated plots, especially with it’s clever use of references and symbolism. The characters had also made a made a huge impact around the globe too. They are deep, dark and are more then what is shown by their appearances, constantly suffering in psychological pain while fighting against the Angels. Evangelion is awesome with their execution, and it’s portrayal of the plot and characters are second to none. Even in future years to come, I’m sure Evangelion will still be the talk of the town. 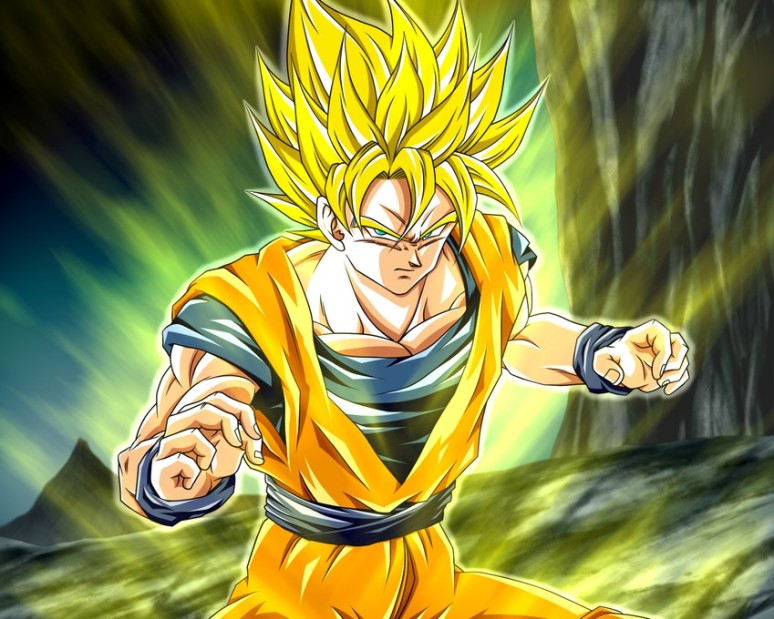 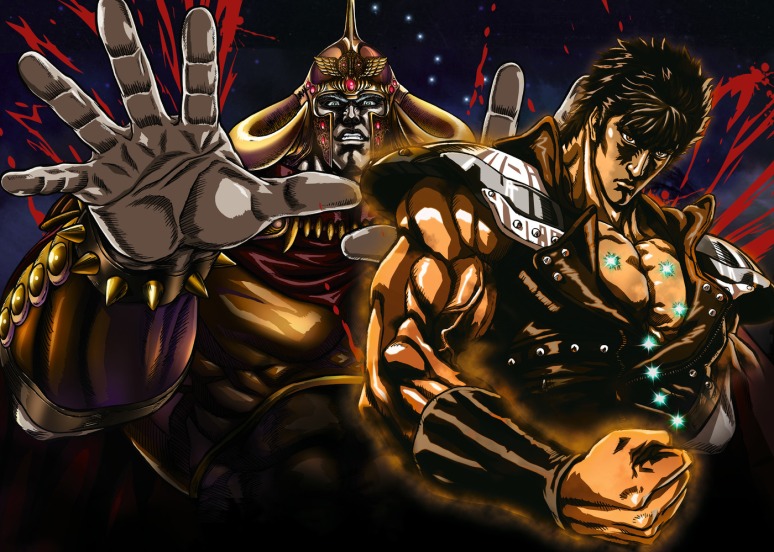 3. Fist of the North Star

Most nostalgic, most badass and the most manliest anime one can ever find. You follow the role of Kenshiro, a man with seven scars on his chest. He is out of vengeance, and has no problems using his insane martial arts skills to blast everyone from the inside. He is badass, he has no mercy and everyone who block his way would only meet their doomsday. I still remember his badass catchphrase up to this day: “You’re already dead.”

Sailor Moon is one of the most, if not, the most oldest and nostalgic mainstream magical girls themed anime. Like Dragon Ball, Sailor Moon is also one of the earliest anime I stumbled upon on TV, , and is another anime which I tried to keep up with on TV. Witnessing Usagi and the rest of the Sailor senshi saving Earth from the Dark Kingdom was pretty nice and awesome.

When you find out you can shoot laser beams from your index finger, you are fated to be a spiritual detective. Yu Yu Hakusho features one such character, Yusuke. Immersing into Yusuke’s shoes is quite entertaining since Yu Yu Hakusho’s settings are quite interesting. The actions here are just as great as well, and is a show which displays one of my favorite and most nostalgic fights ever, Yusuke VS Toguro in the tournament.

Serial Experiments Lain, did a fine job of creating a mysterious atmosphere at the starting episodes, forming a thrilling suspense for all viewers. It stars Lain, the main heroine who actually doesn’t know much about computers, but as she learns more about the Wired, she starts getting into computers, and begins to understand more of the “other side.” Watching this anime and seeing all of those CRT monitors are nostalgic as hell, not to mention that I like technology and computers too. However, it’s not just about computers that is so engaging. The anime had so many philosophical plot elements it felt like another Evangelion, and chances are if you like Evangelion, maybe you would come to like this too. 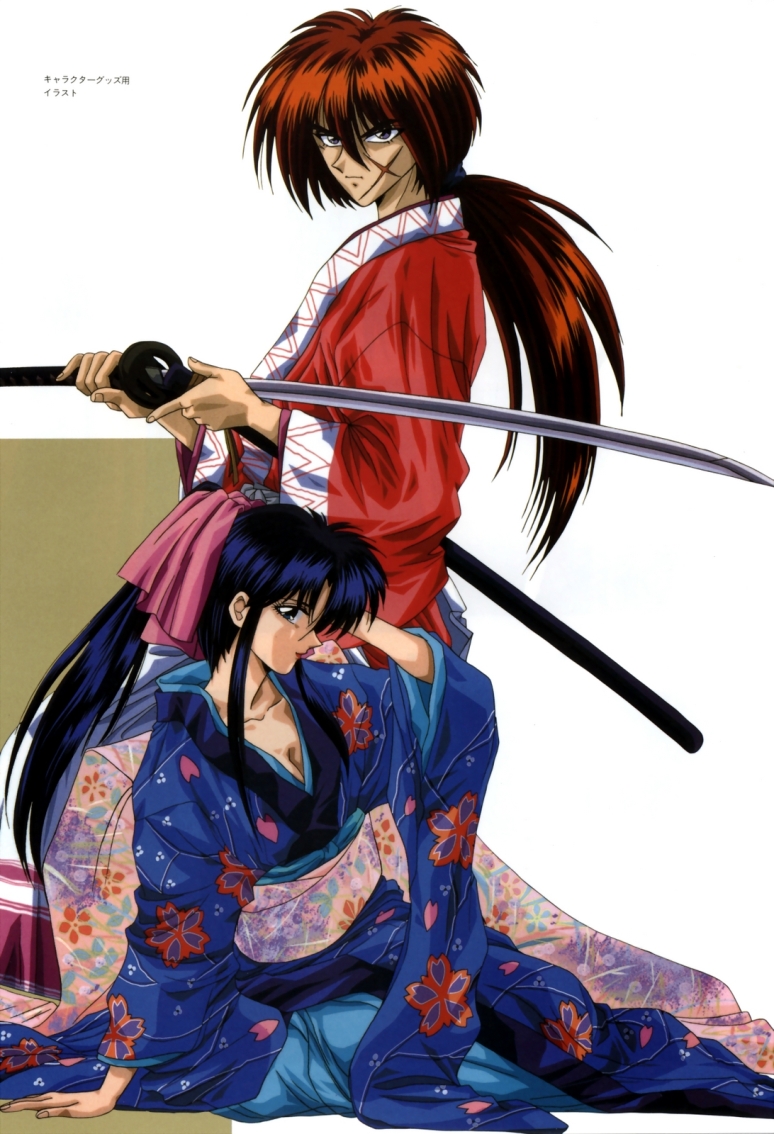 No super powers, no mecha. Rurouni Kenshin is a memorable show which focuses plainly on swordfights and bloodbath, yet, even without relying on those, the show had one of the best actions in the shounen anime industry. Kenshin was also quite a fun character as well, at times, he is just an ordinary swordsman with a bit of comedic relief, and at times, he subtly reverts back to his Battousai days, fending off foes from Kenshin’s dark past. Rurouni Kenshin’s portrayal of deepness and emotions, makes it one of the most memorable shows in years to come.

Ahh Initial D, one of the first shows to blend in the use of 2D and 3D in anime. The car race scenes, which were fully animated in 3D are the best part of the series. This is the obvious reason why the anime should be watched instead of manga as words and pictures can only bring you so far. The characters in the series face a constant danger of crashing at anytime and it’s exciting just knowing that your main character would have some mishaps at any moment. A lot of time had passed since the last stage finished and even after all these years, I’m still waiting patiently for a possible 5th stage.

When you talk about magical girls, they don’t have to be tall, gracious or have a sexy figure. Even elementary lolis can be magical girls! Sakura from Cardcaptor Sakura is one prime example, and she is good magician indeed. Seeing her waving her wand solving problems everywhere is fun and seeing her is probably why I enjoyed the whole series thoroughly. Sakura and Syaoran’s interaction is cute too, and some of the mystery behind some of the other characters add even more impact to the overall viewing experience. 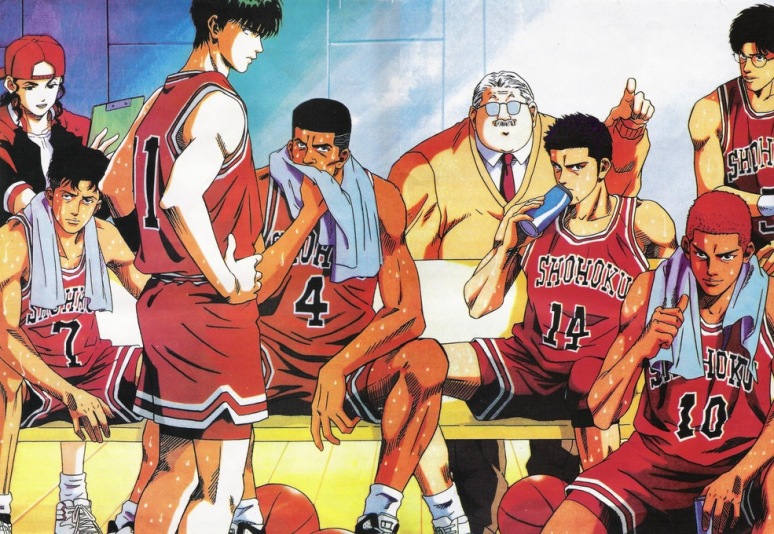 Basketballs is the most favorite sport played by people all around the world, especially us Chinese here, played basketball ever since we were kids. Slam Dunk might had played a role in this regard, as it is one of the best sports anime to ever aired on TV. Slam Dunk depicts a group of extremely tall high school students, slam dunking their way to the top of the nations, it is the epitome of fitness and nostalgia.

28 thoughts on “Top 10 Most Nostalgic Anime”