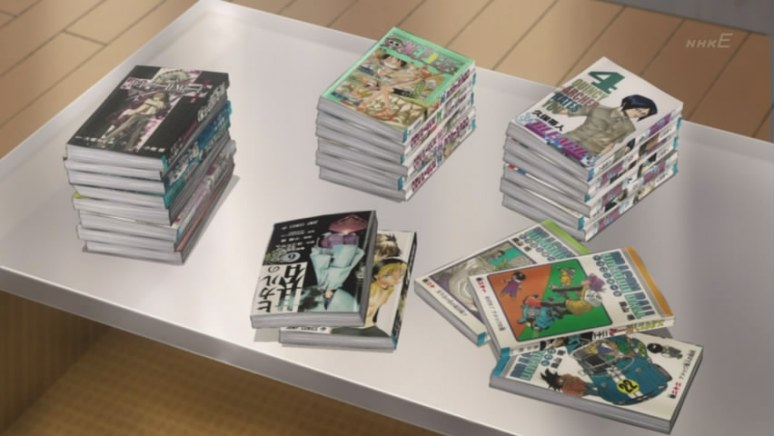 Recently, I noticed Organization Anti-Social Geniuses had created a project for us to share on our manga history. While I’m not a veteran when it comes to manga, my history with manga isn’t as long as what you would expect from my anime history. Still, I’ll divulge my past with manga, which I seldom even talked about much.

When I was young, I was never exposed to a lot of anime or manga. The only time I managed to gain access to some anime were airings of Akazukin Cha Cha on Cartoon Network, and random tapes of Ranma 1/2. My sister managed to borrow full volumes of Shin-chan and Doraemon though, from some of her hardcore friends, and those two become my first ever manga I read. Both were excellent in their own rights, Shin-chan’s antics and Doraemon’s creative gadgets, both had elements to keep me reading on and on continuously. 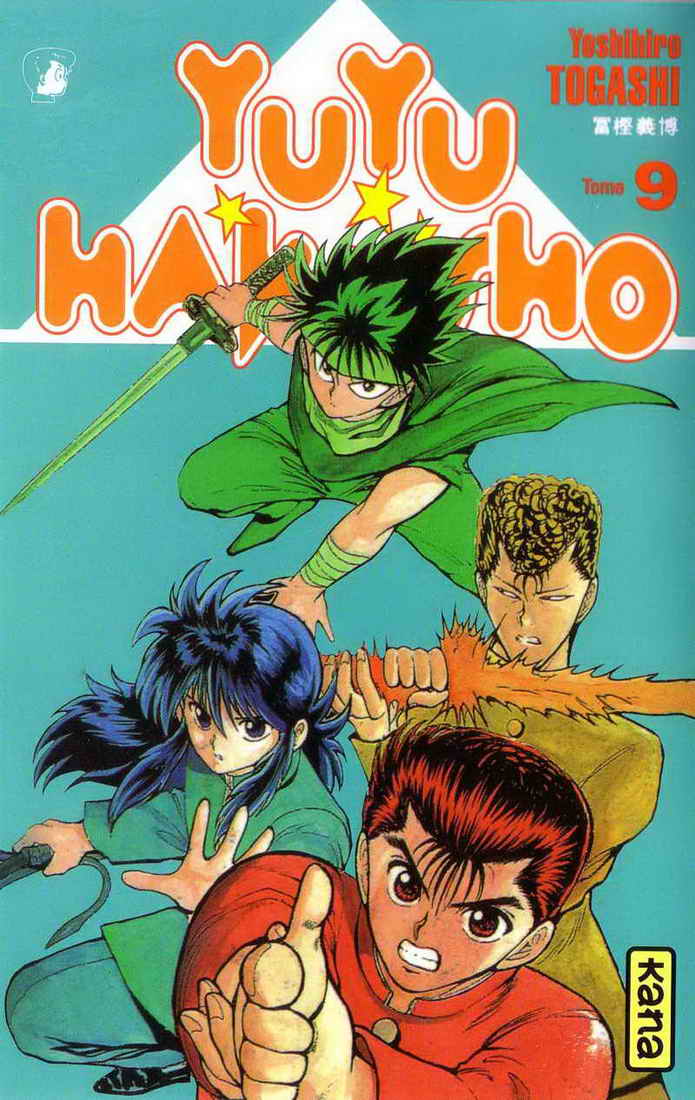 A little while ago, I begun to read a lot of manga from my cousin’s house. My cousin was a hardcore manga fan as his shelf is brimming with manga collections. There’s Dragon Ball, Yu Yu Hakusho, Rurouni Kenshin and a dozen of others. Every time I went to his house, I straightaway conquered his shelf, and rampaged on his collections. I remembered I even borrowed heaps of books back home just to finish due to how interesting they were. The intensity of all these manga kept me “busy” throughout junior high.

Years after that, begun my most revolutionary year for anime and manga, the emergence of internet for my home. While I was prioritizing on anime at first, I begun to read manga online a little later too, around late 2008 if I’m not mistaken, and it was at that time that I discovered scanlation sites. Through these sites, I started reading Black Cat, and it nostalgically became my first online manga that I read. Black Cat is an underrated series, both anime and manga, and as I’m an avid fan of Black Cat, I thought I should read the manga too. The plot, not surprisingly, changes a lot, differentiating itself from the anime counterparts, and after witnessing upon more of the series, it allows me to open up to the media even more. 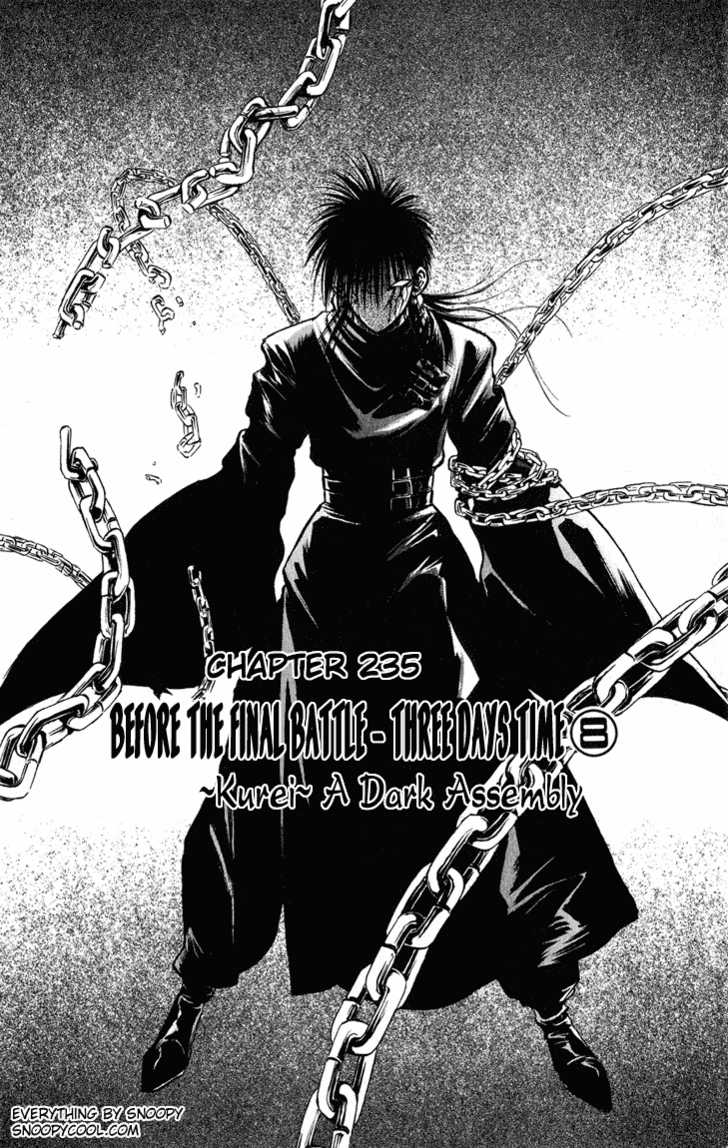 After that, I remembered reading dozens of other manga, like Flame of Recca, Groove Adventure Rave and Shaman King. I had already watched all of their anime counterparts and the reason why I want to read the manga too is considerably simple. I love the series, and I want more, since I’m sure the manga will expand the storyline much more then anime did. The feeling of closures all of these manga presented satisfies me, something which the anime counterparts never managed to achieve. This is also around the time where I found out about genres like yuri and yaoi, so from that point onwards, I would pop in a random yuri one-shot on my monitor from time to time. 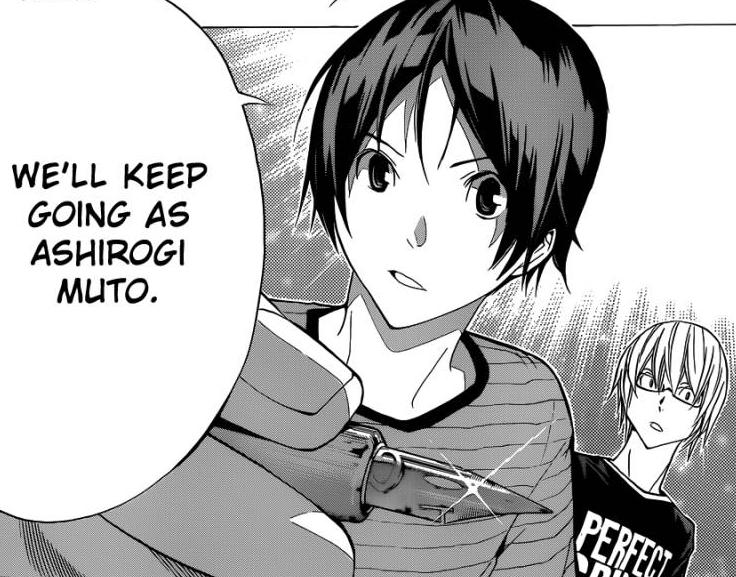 After finishing most of the major manga which were already anime-adapted, the later years see me reading countless other manga online like Onidere, Lock On!, Defense Devil, Psyren and even Bakuman. The latter especially caught my interest the most; a manga about drawing manga, philosophically touching on the subjects of manga fundamentals at times, while also touching on the hardships of manga authors. What’s more, the fact that it’s made by the same duo who did Death Note makes this manga my top-read list.

At some point, I even started reading manhwa like The Breaker and Ping. My experiences with manhwa still isn’t so knowledgeable but so far, they are quite epic, especially The Breaker at that. The actions are mostly what you would easily find in most other shounen titles, but the plot is surprisingly deep and complex. It’s almost a darker version of History’s Strongest Disciple Kenichi. 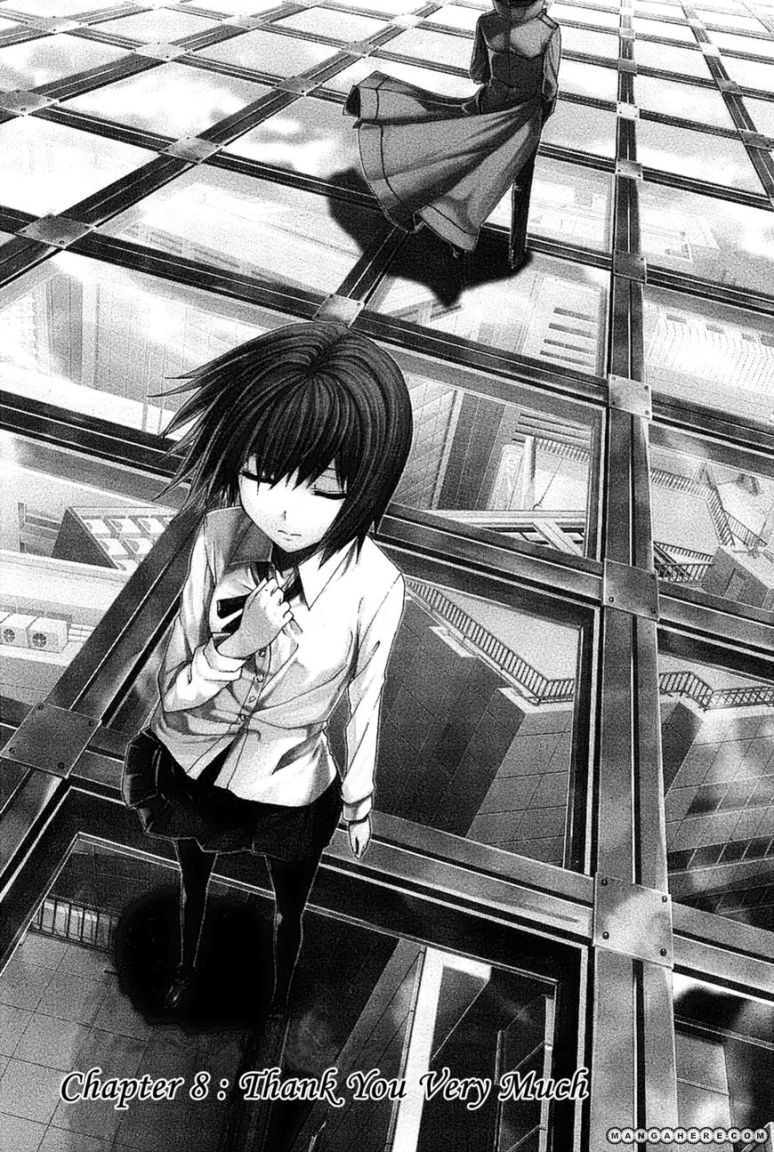 While I’m the type who prioritize manga less, I’m sure there are TONS of good manga I had missed out. Currently, I’m catching up on frequent basis of Air Gear, History’s Strongest Disciple Kenichi, The Breaker, To Love-ru Darkness, Arachnid, and the latest, Liar Game, the latter thanks to Yerocha’s recommendations. I also plan to increase the variety of the manga I read, and I especially need more yuri. I had read yuri manga like Carbonard Crown, Blue Friend, Hanjuku Joshi and Girl Friends. Obviously, I’m still looking for more and my ex-tourney opponent, Okazu, would probably help tremendously with my “yuri hunt.”

It was nostalgic looking at old comic books of Doraemon, Shin-chan and the likes, whereas now, I read most of my manga through my computer monitor, or my smartphone. Technology changed my anime viewing experience, but I could certainly say the same for manga too.

21 thoughts on “Kai’s History with Manga”