I saw Aaeru doing a questionnaire too, similar to what Ace and Yumeka had done. However, this is more visual novel-focused and despite that I don’t play as much visual novels as most major players, I jumped into the fray just as soon as I saw it. Questionnaires like these are always fun after all.

2. Who is your favourite male visual novel character?
The charismatic leader of Little Busters, Natsume Kyousuke, is definitely one of my top favourites, while Masato from the same visual novel, is second to none too. I also like Kong Taoluo (Kikokugai) for his badassery, and Kenichi (Sharin no Kuni) and Azai Kyousuke (G-senjou no Maou) for their decisiveness and quick-wittiness. While this doesn’t really count much as a visual novel, Phoenix Wright from Ace Attorney is also a pretty good character.

3. What is your favourite visual novel?
My top 3 favorite visual novels are Ef-A Fairy Tale of the Two, G-Senjou no Maou and Fate-Stay Night. These three certainly put up a good fight but still, I think I will ultimately still choose Ef, it’s beautiful, relaxing atmospheres, yet top-quality productions make it a force to be reckon with. Of cause, other then these three, there are other visual novels noteworthy too. 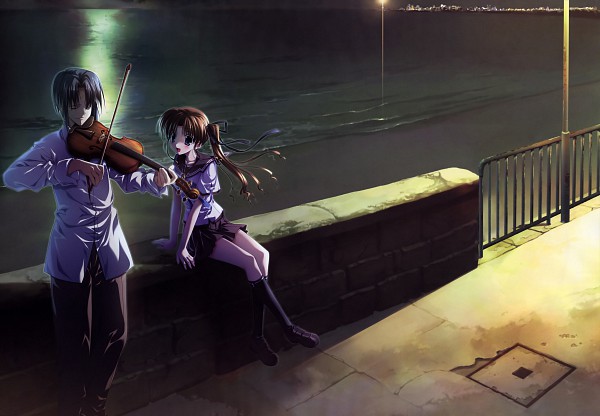 4. What is your favourite visual novel soundtrack (or song)?
Once again, I would say my favorite soundtracks are from Ef-A Fairy Tale of the Two. While the styles and tunes are different, Ef’s soundtracks are akin to anime’s Aria, calm, soothing and relaxing. Aside from songs like those, I like hearing a bit of rock too, and Sengoku Rance had a collection of phenomenal rock songs. Similarly, Kira Kira and Deardrops is noteworthy.

5. Which is your favourite visual novel opening animation?
Once again, Ef, it’s opening is incredible. Bloody Rondo’s opening is pretty memorable too.

6. What is your favourite scene in a visual novel?
A bit of spoilers, but my favourite scene is in G-Senjou no Maou, where Kyousuke finally meet “Maou” in person and interacted with him. At that time, he had already discovered “Maou’s” real identity. The lengthy mysterious build-up between the two makes this scene so epic.

7. What qualities in a VN character do you gravitate most towards?
I like characters who are decisive and is able to make quick and calm judgements at the spur of the moment. They should also be strong, both physically and mentally and is one of the reason why I like the characters from G-Senjou no Maou and Sharin no Kuni so. 8. Which character in a VN is most similar to you in terms of personality?
Shouichi from Deardrops. Both of us are sometimes calm, yet passionate at the same time, and also, we both love music in our own ways.

Shouichi originally plays the violin and was a calm individual, however, after started learning the wonders of rock and being together with his boisterous bandmates for quite a long time, he’s became just as audacious, but still retained some of his calmness from before.

11. What is your favourite thing about visual novel/eroge?
The fact how anime (slight motions and sound), manga (the different CGs and pictures of visual novels are almost akin to the different pics of manga panels) and light novels (I think this should be obvious) elements are merged into one. To me, visual novel is a combination of all of these, and while it still has it’s pros and cons, it’s almost the ultimate form of otaku entertainment.

12. What is one thing you would eliminate from all VNs to make them more perfect?
My take on this is pretty much the same as Yirba’s. Better distribution towards non-Japanese market.

13. Do you think you’ll ever stop playing VNs?
No, but I will be slow for sure. 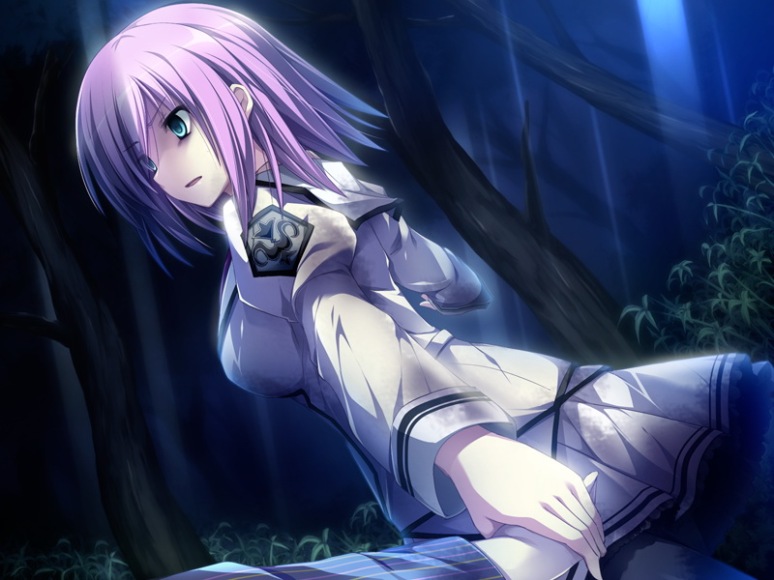 14. Are you open about the fact that you play VNs with people you know?
Likewise with anime, people in Brunei here are very ignorant of visual novels. In fact, visual novels are even lesser known then anime here, and their disinterest is really on a whole new level.

Surprisingly, my sister was interested the first time she saw me playing Ef. I immediately introduced her some mainstream titles I played like Fate/Stay Night, Ever17, G-Senjou no Maou and Saya no Uta.

15. Which visual novel was the biggest let down for you?
Princess Waltz. The art and music is good and all but plot and character developments are very poorly done.

16. Name one VN nobody-has-played that you would recommend for others.
Brass Restoration. It’s a free visual novel but it’s actually pretty good. It speaks of how the Ryo, the main character loses hope for his dream and his hardships of regaining the passion he once had. 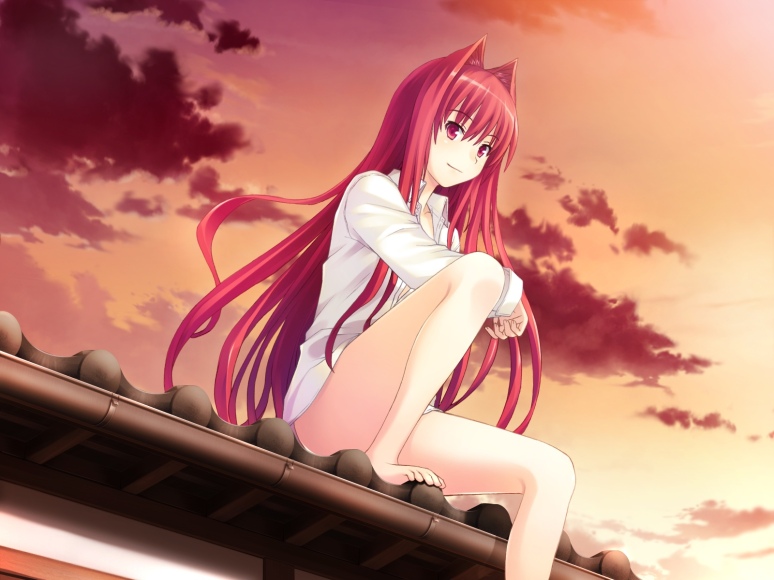