Perception of “New” And “Old” Media 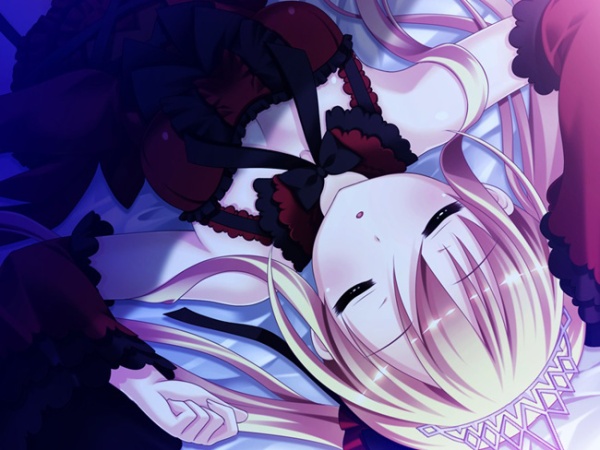 I remembered some time ago, I asked my friend something technical regarding a visual novel, which was released few months back. He answered my question somewhat, and then he added something like “The visual novel’s pretty old already anyway.” This statement was actually controversial now that when I think about it, since I considered the visual novel quite new. 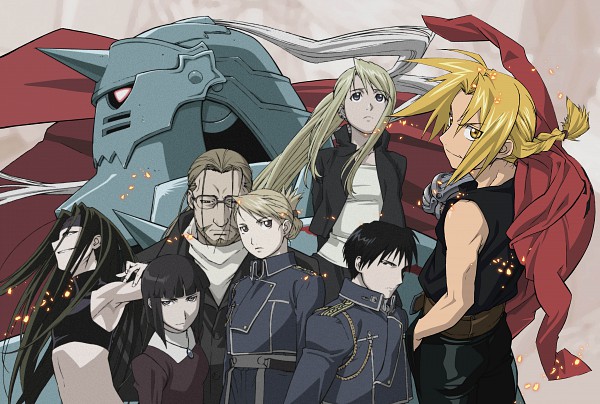 This will be the topic for this post, our various perspectives on “new” and “old” anime/games. Let’s talk about anime first. Speaking from experience, at the time when I still haven’t discover the internet, I only think of classics like Dragon Ball or Sailormoon as old anime, and only ones like Full Metal Alchemist or Shaman King as new anime. Even though I didn’t know what exact year the latter two was released on, I instinctively know they were new, judging from the difference in visuals and content.

Fast forward to the present when I had begun using internet more majorly, at this time, I had already found out about anime charts and had since been using them to check out totally new anime in the new season. Doing this, I was able to catch up with the latest anime and thus, my perspective on “new” and “old” changed. Anime past a season or two (spring, winter, etc..), I considered them old, where as anime in the very latest season I considered them new. 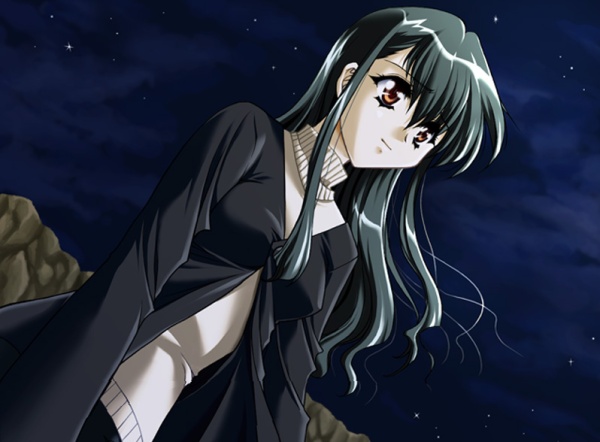 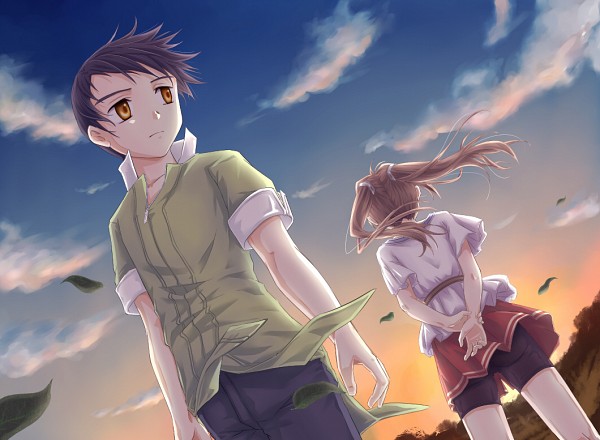 I use the same concept from Never7 for some JRPG games, latest example being The Legend of Heroes: Trails in the Sky. The game was released ages ago but it was only officially localized recently and I see it as a “new” game. For video games like these however, it also depends on my availability of consoles and the date of release on respective ports. As I played most Western games on my PC (whenever Windows port is available), I may consider games like Darksiders II or Prototype 2 new, since the Windows ports were only out “recently”. 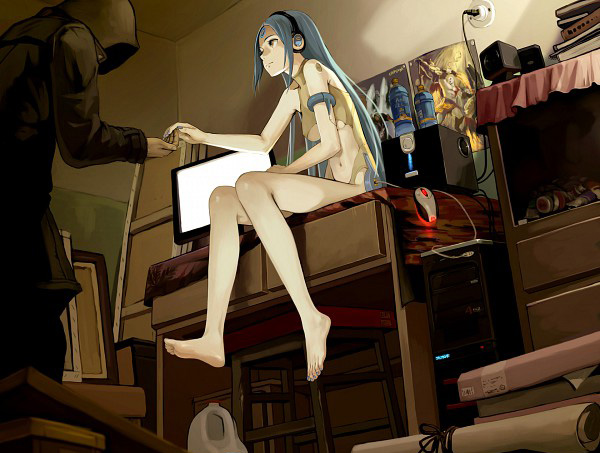 In that sense, I think our perspectives of “new” and “old” anime or games depends on the scale of how much each person had been keeping up with respectively. How do you differentiate between “new” and “old” medias?