Evolution of A Writer 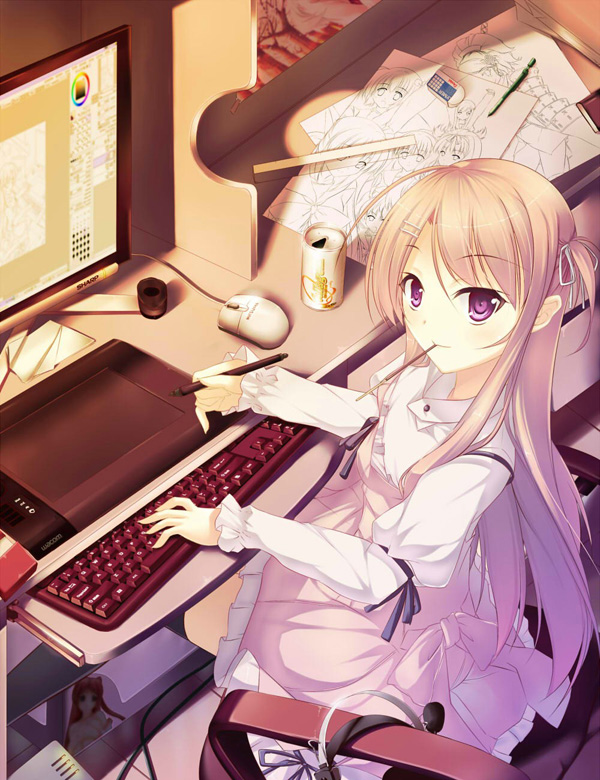 I had been blogging for around a year myself, and one time, I was feeling nostalgic and was reading some of my old posts. I was actually surprised by how much my writing had changed.

Before I started deluscar, I was writing for another team blog, sakurahana blog, which was sadly closed down by now. At that time, I was not sure how I want my writing style to be and just went random. The result is chaos; the remarks are sometimes serious, sometimes joking and sometimes childish. I even used emoticons in my posts! When I started deluscar, it looked like all these bad habits still remained.

Honestly at first, I only started this blog just for showing my figures (I started figures collecting around the same time I started this blog) so I never thought about by writing much. In order to avoid inactivity though, I tried to write some content here and there, it also doesn’t help that I do not buy a lot of figures myself. If I wasn’t putting any other contents and only write on figures posts, I’m sure my blog will only be updated once per month, or even once per three months. 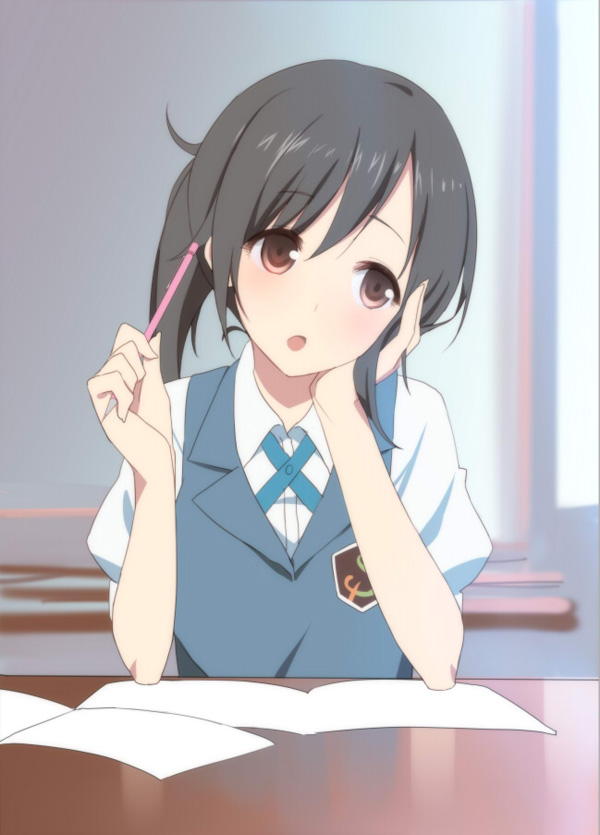 I think it was around the time when I started to contribute more seriously into reviews and editorials. This is where I started to think more seriously about the posts I write, and with more thinking, I started to lose some of my awkward randomness. Eventually, I feel my writing has somewhat became more mature and even natural than it was sometime ago.

Unlike back then, I no longer post random hyper comments which looked more silly then funny, especially when the majority of said post actually a serious tone at first, which made the joke seems so out of place. Perhaps I’m not even the joker type myself, and once I realized this, the later part of my writing styles become a bit more serious, yet simple and mellow, using not so complicated vocabulary at the same time. Even if I really feel the need to do jokes, it will just be subtle sarcastic comments, 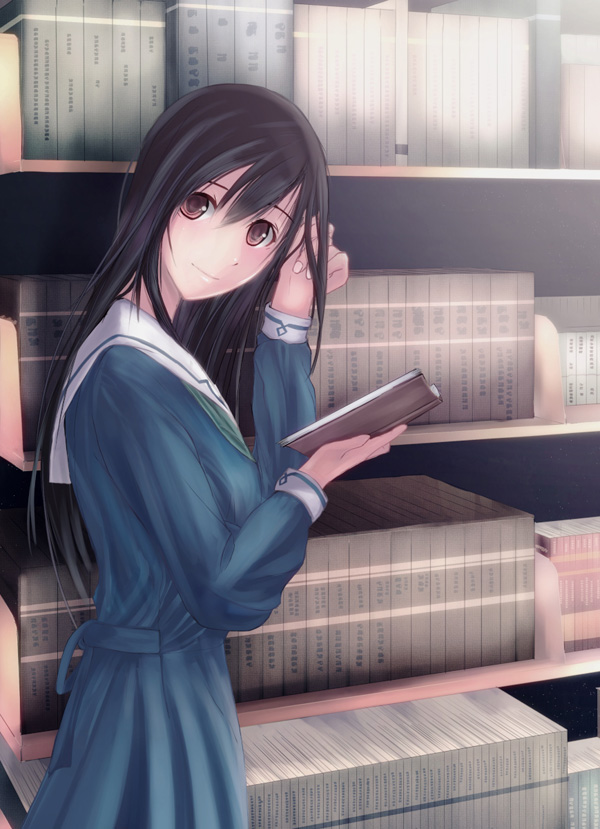 In my reflections on animanga post, I stated that it’s important to develop your own writing style, and perhaps I may had actually made progress here without actually realizing it. Have any of you read your old posts you written a long time ago? In doing so, I’m sure you will discover something interesting which you perhaps never noticed before.

39 thoughts on “Evolution of A Writer”