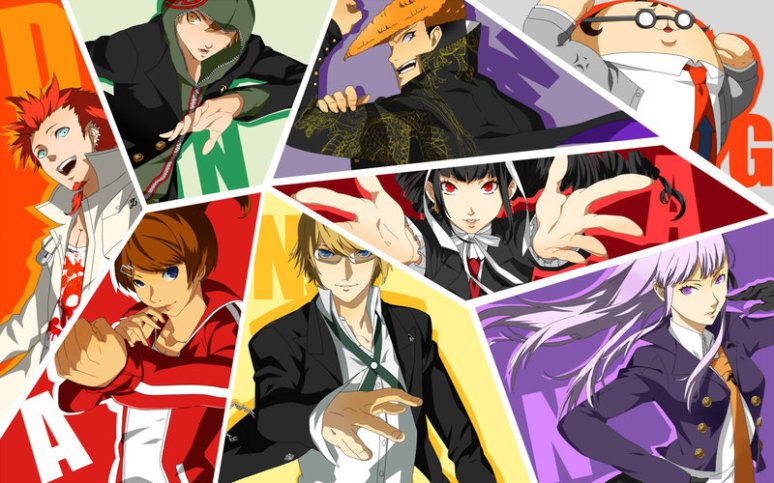 Long ago, manga was the only main source for anime adaptions, but as of now, there are dozens of source materials that anime can adapt from – ranging from manga, light novels, visual novels, games and so on. Additionally, there are even originally produced anime. Of all of these though, the ones I have the least preference of is anime adapted from games. There are a lot of obvious problems of such adaptions – rushed pacing, lack of characterizations, time restrictions, and the list goes on. However, today we will look at a certain element of such game-based anime – gameplay elements in anime.

Although due to the very wide array of media, and their recent developments, the very basic nature of their purposes get lost in the process. However, at their very core, we watch an anime to see a story unfolds, while we play a game for gaming, entertainment and eye-coordination. In this case though, gaming itself had underwent huge changes along the way, so attempting an adaption of them gets trickier. Even so, I personally think anime producers should consider about this particular aspect of game-based anime more. 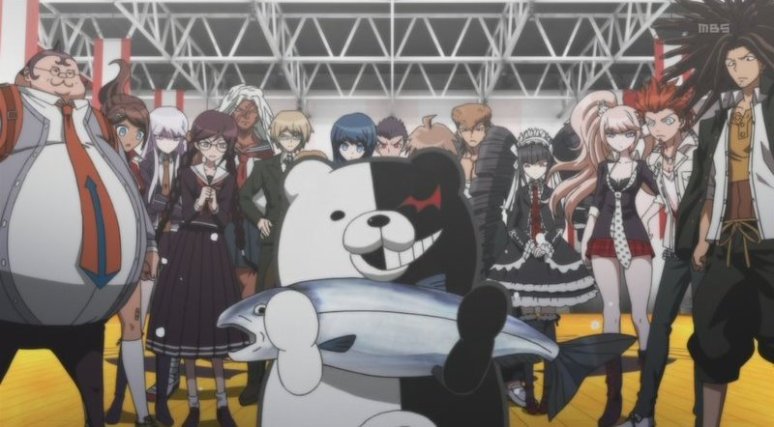 Have any of you watched the currently airing Dangan Ronpa? I feel that it was produced in an awkward manner.. or perhaps lazy is the more correct term? From what I can see, the presentation of the scenes and visuals don’t seem any different from the original PSP game, no, in fact, it horridly looks copy-pasted. There are a lot of visual cues and gameplay mechanics that I feel completely unnecessary to be included into the anime adaption – for example, the visual pop-ups after finding evidences, the “ammunition”, the choices, the flashing anagrams, and even the M.T.B. (probably the players will be more familiar with these terms). On the game, such interface is fabulous but it just doesn’t feel the same in anime format. Even the execution scenes were straight out extracted from the game itself. 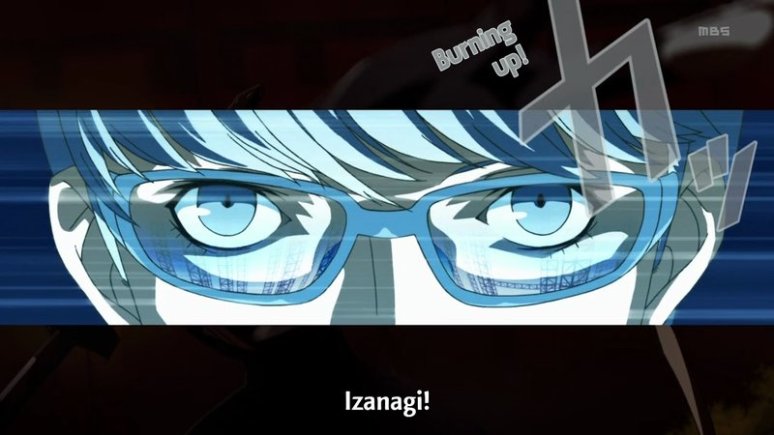 Taking a little trip back in time, we will have a look at Persona 4: The Animation. The anime remains one of the more satisfying game-based anime in my opinion. In this case, the adaptions of the gameplay elements actually works. The screen showing the changes in date gives direct information of the day progression and more importantly, the weather conditions – a very crucial plot element in Persona 4. Another thing that is actually shown in the anime, is the main character’s ever-changing parameters. The main character, or Yu in the anime, is a reserved and stoic individual. If you had played the Persona games, you will notice that ALL the Persona main characters are the silent protagonists-type. The parameters at their blank state in the beginning shows that Yu is still a greenhorn, in regards to his social life or when dealing with the Shadows. As the plot and his characterization progresses, so does his parameters – showing character developments, thus gradually discarding his silent self. 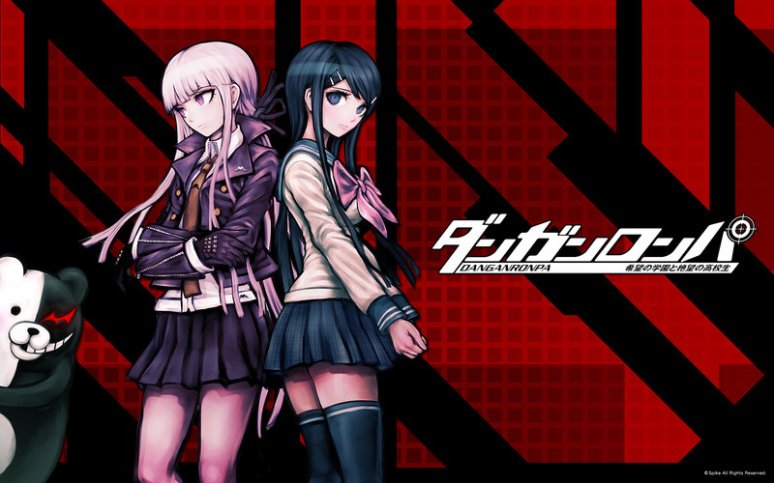 When you’re playing a game, you are the player, you will be the one controlling how you should go about and how the events should proceed. Such gameplay integrations in an anime feels incredibly awkward instead – when a menu suddenly pops up in an anime showing something had happened, it’s like another event occurred without your knowledge. It feels as if “someone” else is playing the game, instigating the events without your permission. It’s as if you’re the third person, watching a game played by someone else.

However, as evidenced by Persona 4, adapting aspects of gameplay mechanics will work. Persona 4: The Animation was able to blend the gameplay elements into the context impeccably. I wouldn’t say copying the gaming elements into anime adaptions is wrong, but blasting away those copy-pasted visuals all over the place aren’t exactly right either. The ratio usage, balance, context, variation – I feel that a lot of consideration is needed when adapting gaming elements into anime – a consideration that I hope producers will take into account more.