The Mixture of Video Games, Dancing and Martial Arts 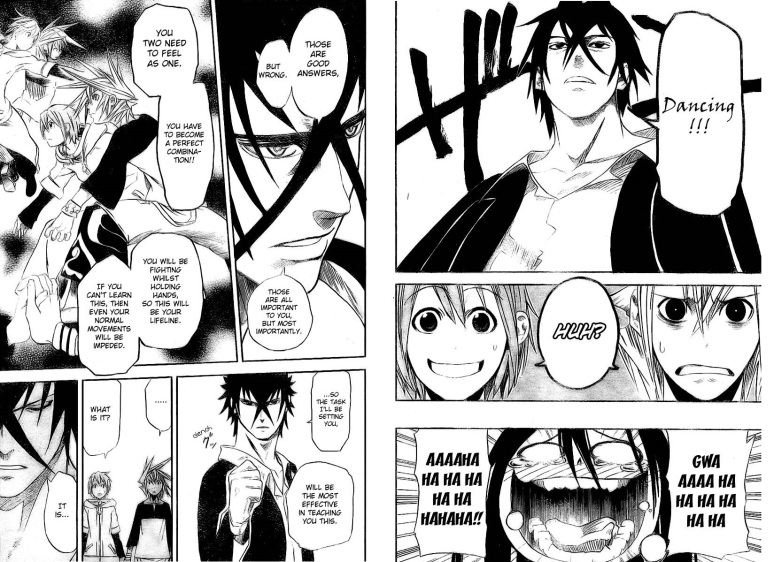 Martial arts – the practice of fighting and combat techniques; and dancing – the rhythmic movements of the body used for artistic expressions. A few sports and martial arts are known to be connected with dance movements; martial arts like Combat Hopak and capoeira are prime examples. Capoeira, especially, is a very noteworthy martial arts which incorporate dance, music and acrobatics. Capoeira was founded by Brazilians of African nature, way back during during the 1600s. The martial art uses a lot of complex movements that includes kicks, spins, flips and other mobile, agile movements that is almost akin to break dancing. The martial art is always traditionally practiced together with music, because of that, timing and beats are emphasized. 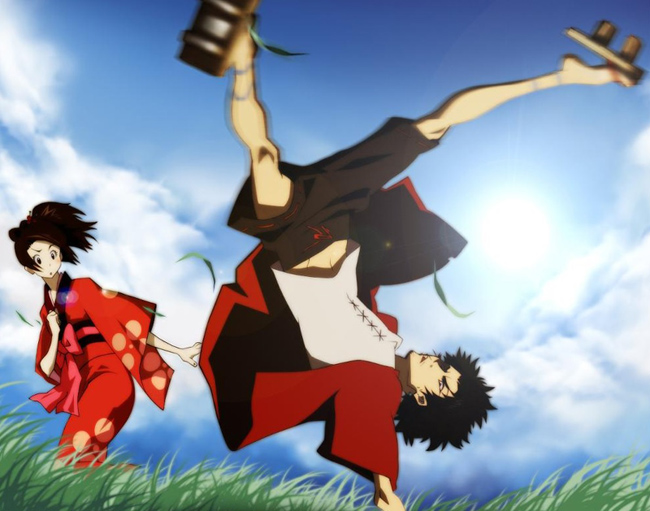 Video games are always looking for new, refreshing outlooks. Especially for action or fighting games, one can’t overlook the beauty of using dancing as a fighting form – so artistic, and so stylish. The blending use of acrobatics and dancing in video games is always a sight to behold. Furthermore, since there are games, not bounded by the laws of physics, very interesting fight scenes are created – impossible-to-pull-off acrobatics and the force sprung forth from these acrobatic blows are among the most interesting effects.

One of the most earliest game characters which utilize dance moves in martial arts combat, were characters like Richard Meyer and Duck King (from Fatal Fury) to later characters like Eddy Gordo (Tekken), Soiree Meira and Momoko (from King of Fighters). A lot of these characters use capoeira, or movements reflecting it. Admittedly, there should be a few other game characters that used other forms of dancing as combat too, but I think it’s not too far off to say that capoeira is mainly the martial art for fusing fighting and dancing, since it is a realistically existed martial art that actually incorporates dance elements.

Moving away from 2D fighting games, other games, especially those involving fight scenes, had also integrated dance-like fighting styles for their characters. The above video shows a fight scene between Raiden and Vamp from Metal Gear Solid 4. Instead of a fight scene, it is more akin to a dance off. While it doesn’t compare to the emotional bout between Snake and Liquid, this fight is no doubt creative. In the fight sequence, Raiden’s movements resemble that of capoeira and break dancing, combined with the use of various bladed weapons like swords and knives. As Raiden is a cyborg ninja, being able to equip knives or swords on his feet blend well with the concept and movements of said dances – for example, attaching blades on his feet while attempting to slash at his opponents using windmill break dance technique. He also used a lot of Capoeira movements akin to Aú, Mocaco and various similar acrobatic handspring motions. Raiden exploits a lot of wide complex movements that amplifies power and agility.

In contrast, Vamp makes use of his flexibility. Vamp’s movements is of ballet and flamenco – most significantly, his turnouts. Vamp used a series of graceful ballet spins called chainés. He used the spins in various situations, from evading, parrying and even offensive, as seen in the video when he was “stomping” on Raiden’s chest. Also, another thing to take note of, is Vamp’s battle “stance”. Most martial artist practitioners have very specified combat-ready stances, but as for Vamp, he’s just standing upright – which IS technically his battle stance. As his battle style requires a lot of spins, standing upright is to get his feet tip-toed in order to ready himself for such maneuvers – the pointe technique.

Overall, the whole fight is a battle filled with swords, knives and dance movements as a meant for offense, defensive and evasive maneuvers.

Moving further on, we have the lubricious quad-wielding gunslinger Bayonetta. Like Dante of Devil May Cry, she fights with style, literally though graceful, elegant and sensual dance moves – consisting of ballet, contemporary jazz and even pole dancing. A noteworthy segment would be when Bayonetta attached a pistol on her boot; step, and shoot at her enemy. While using that leg as a pivotal point, she attached another pistol on her other boot, and shoot all around her while doing a pirouette – essentially a fouettés en tournant, with an upbeat variation of “Fly Me to the Moon” in the background – beautiful. Bayonetta gives off a whole new different definition of badass, using her voluptuous body and graceful motions as her ultimate weapon. If Dante is a rock star, Bayonetta is a dancing superstar. 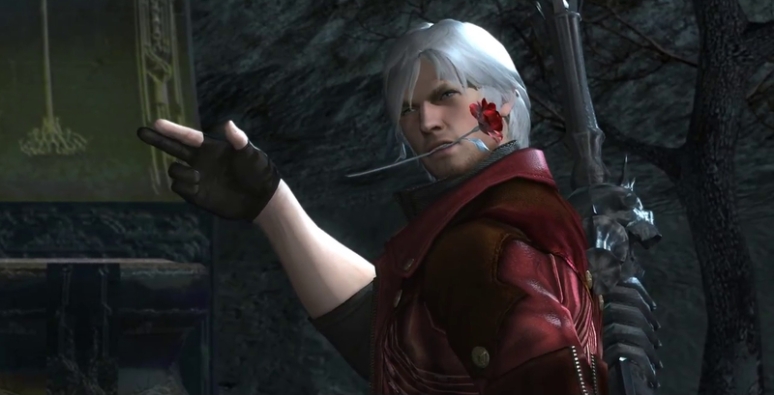 The improving visuals also come into play, although visuals for a certain few, aren’t an important factor since you’re technically playing a game. However, a great visual capability makes it easier to express. During the old Fatal Fury and King of Fighters days, even if a character is using capoeira, ballet, or any dance movements for offense, it is difficult to depict due to the restricted graphical technology. At best, the very limited frames of dancing moves are only shown at their very basic and purest form. Unlike games in the modern era, as you can see in Metal Gear Solid 4 and Bayonetta, different forms of dances are easily integrated into fight sequences, in beautifully 3D rendered graphics; showing more brisk, intricate, powerful and excessive motions impossible to be done so through older consoles.

Because of such fine technological advancements, I am beginning to see a lot of different dance forms emerged in action or fighting video games from the more common capoeira and in terms of artistic and creativity value, this is definitely a good thing. Dancing – a form of art, when blend in together with fighting forms; it creates a very interesting and unique visual design. “Let’s rock!” is a very masculine battle cry used by various characters, Dante of Devil May Cry being one such example; but “Let’s dance!” will probably take the center stage soon, or perhaps it already had.

9 thoughts on “The Mixture of Video Games, Dancing and Martial Arts”