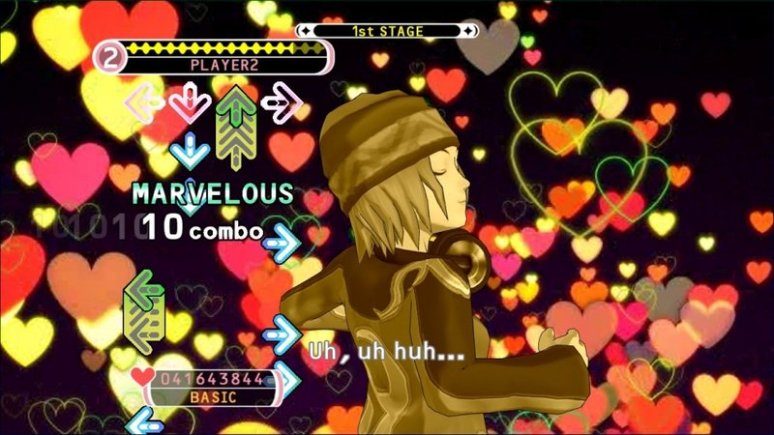 Music. They are everywhere. From radio stations, to CD players to TV and various other media, music had been a part of our life since early childhood. Indeed, music had played a vital role in almost every medium, especially those that features visuals and audios – TV shows, movies, commercials, video games and so on. Music helps foster certain ambiance and mood that the medium intended. Because of the impact of music, some video games even used music as a main form of gameplay – officially known as rhythm games. 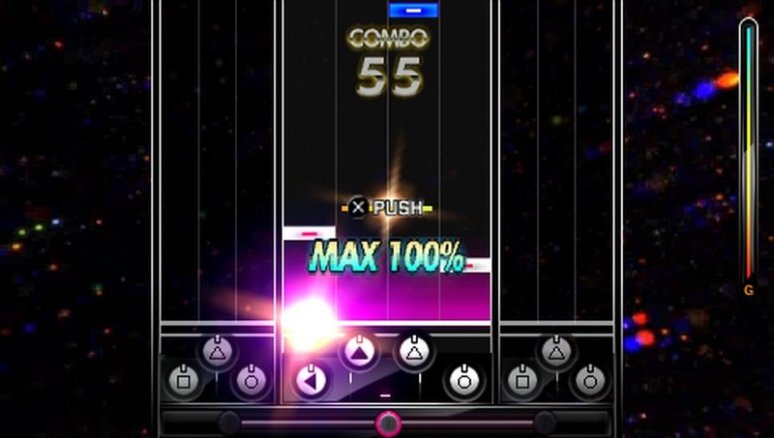 Rhythm game interfaces like ones found from DDR, O2 Jam, Guitar Hero and the likes, feature a tetris-like gameplay with a series of notes flowing from above and one had to press them just as soon as the buttons were shown to drop down to the bottom, usually in conjunction with the speed and timing of the songs. Another interface I came across were akin to Bust A Groove and Audition Online, which emphasized even more on timing. In these cases, the buttons were shown in a progress bar, and all the buttons had to be pressed with the exception of the last one. The last button had to be pressed accordingly to the last beat, which sounds simple, but can be frustratingly difficult to get the timing perfectly if you’re aiming for a high score. The third interface that I came across, is from the Project Diva series. Buttons here may appear from anywhere on screen, and as usual, one had to press them accordingly to the rhythm of the music. 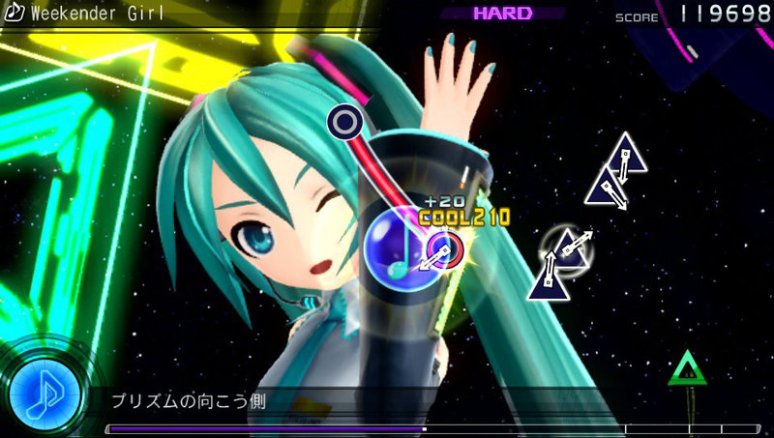 As you can see, there are difference in structures, interfaces and mechanisms for each types of rhythm games, but there is one element which all of them are connected with – timing. The precision in which you press these buttons play a major role in determining your overall end score. How do you mash all the buttons perfectly? Well, quite obviously, just look and see when the notes end.

Although, there’s a better way. Hear, and use your listening capability to determine the timing in which you press the buttons. 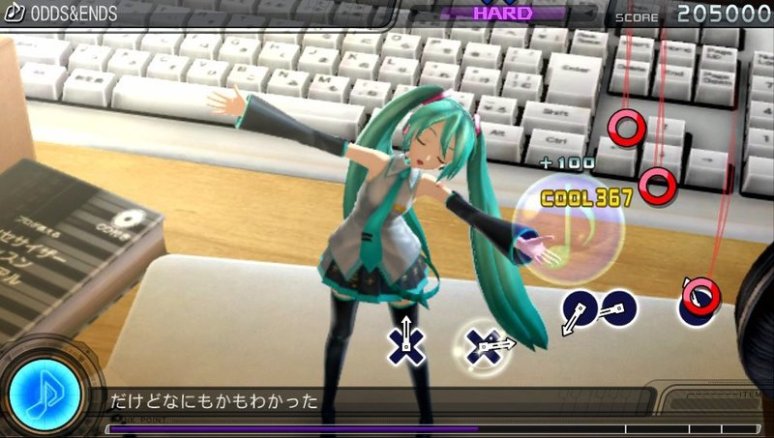 In these games, the buttons are designed to be pressed in specific ergonomic section of the rhythm. Playing rhythm game is like playing a drum. The buttons are akin to the various drum sets – kick drum, snare, cymbals, rolls – and you had to control all these in a static and timely manner, producing a very flowing rhythmic sound, which is basically the essence of rhythm games. Not completely relying on sight but also sound is a good strategy to utilize in rhythm games. When I was playing Project Diva F, relying on sound, especially on new tracks with a harder difficulty had saved me quite a number of times.

Relying on sound has a problem however. Music aforementioned, had been a part of our youth since early childhood. One listen to R&B and hip hop, while others listen to rock, while some others may even listen to jazz. Growing up, we may listen to a particular genre of music much more than the others – developing preconceptions of one’s unique musical sense and instincts. There might certain cases where you subconsciously press a button where there are actually no notes to press on-screen, or vice versa. This is apparent, for me at least, especially on newer unlocked tracks, though this is solvable through listening to the tracks multiple times and undergoing several practices. 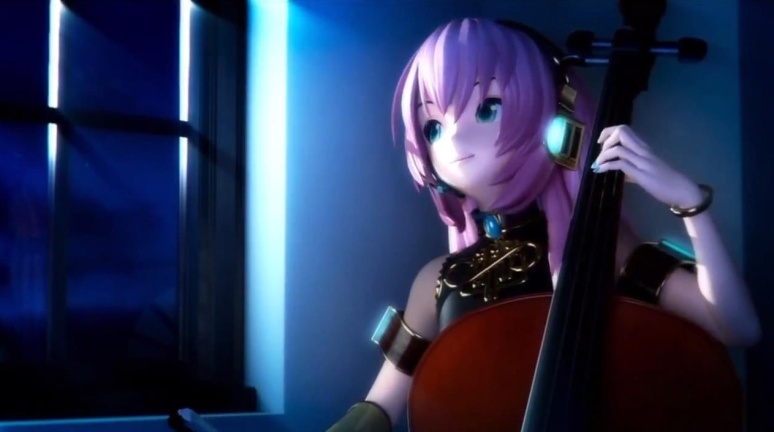 To that end, if one is playing rhythm games, it will be better to not just rely on your eyes, but your ears, and who knows, you might break your own top scores for songs you just somehow reached a limit and could not get it any higher. It’s important to use your ears to discern the timing, beats and rhythm, after all, it is a music game.

17 thoughts on “Rhythm games – Relying on Sights and Sound”