Nakano Azusa aka Azu-nyan (will be using the latter name henceforth) is a character from K-ON, though you guys probably know this by now. She is the youngest; a freshman of the group, and is the rhythm guitarist of the Ho-kago Tea Time. If you ask some other person whose their K-ON Best Girl, they would probably pick Mio, but for me, Azu-nyan is my choice-you can never go wrong with twintails. 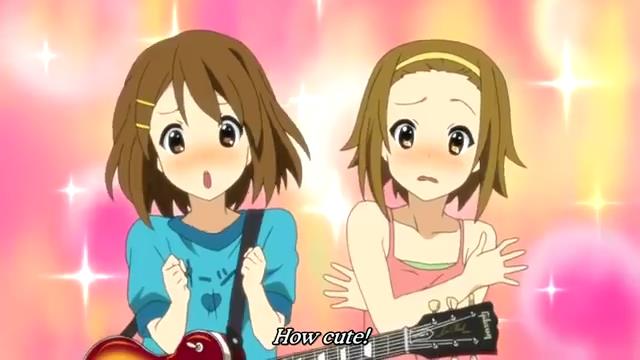 I bought in to the (moe)volution.

K-ON will always be the show which pioneered the moe genre for me, despite that there are arguably quite a few moe-centric shows before it. As such, K-ON will always has a special place in my heart. So by this time, it’s pretty obvious that I’m one who don’t mind moe shows, in fact, I like them, and admittedly, Azu-nyan is a character I like for very stereotypical reasons-twintails, moe, nekomimi and guitar, so yeah, I completely understand if people disagree with my views. In fact, if there was ever an appropriate time, now’s perfect to yell at me “YOUR WAIFU IS SHIT”.

I’ll stand by my choice though, like I said, I like moe, and I personally think Azu-nyan specialized in that role better than Mio. I’m not even sure why myself but I think it had a lot to do with Azu-nyan being the youngest and smallest in the group. She very organically gave off the impression of being the group’s resident mascot, a small animal… a cat, and throughout those times when Yui couldn’t resist hugging her? Completely justifiable.

Speaking of nekomimi, it’s kinda amazing how synonymous she is with the archetype just from one little scene (see above). In fact, thousands of fanarts sprung up just as soon as that scene was officially aired, so that really gives you a good example of Azu-nyan’s star power. Admittedly, there was Mio with her shimapan, but that’s going viral for the completely wrong reasons, I think…

While I like Azu-nyan for her design and moe, she is also involved in an especially emotional scene-the ending of K-ON S2, to be specific, it involved a graduation scene from the four seniors. “Graduation+leaving junior in school” scenes aren’t the most original idea, but works perfectly in a simple show like K-ON. It’s a simple message, albeit one which left a mountain of waterworks by the end of the day. It’s an especially feels-inducing scene for the Ho-kago Tea Time, but even more so for Azu-nyan since we know she will be alone in the light music club after her seniors graduated.

…Although checking some manga-only stuffs from wiki, it seems Azu-nyan will form her own band: Wakaba Girls with her as the leader (and yes, Ui’s in it as well). That’s awesome, actually. Azu-nyan needs more love, not leaving her by her lonesome self, though I wonder if the anime will adapt this anymore. One side of me really wants to see them in animated form but another side of me don’t really want to since that end in K-ON S2 is perfect. But I digress. 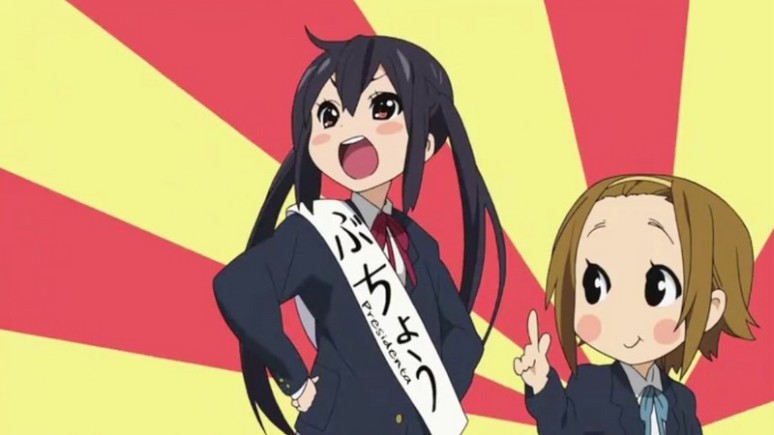 So yeah, Azu-nyan folks. Cutest character from K-ON, a show which pioneered the moe genre for me (before that, I didn’t really care about it, in fact, didn’t even know what’s “moe”),