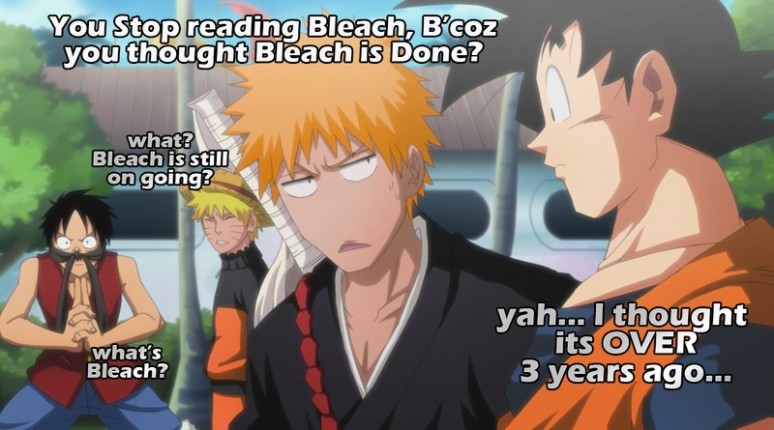 I never hated shounen or anything, but admittedly, I have outgrown it. Gone were the days when the only anime I ever watched were the “Big Three” of shounen — Naruto, Bleach and One Piece. After I tried out more genres and begun to appreciate them more, shounen anime just gradually returned to the backseat. As time goes on, new shounen anime does comes in bits and pieces once in a while, but these are a little different than the ones I’m accustomed to.

And then comes along Boku no Hero Academia. It’s really been awhile since I have last watched such a typical shounen action, and last season, this very anime instantly reminded me why this genre still works so damn well.

A very generic fight between an “underdog” and a “big bully” in Boku no Hero Academia, and that’s exactly why it’s so good.

First and foremost, shounen just understands action. Unlike actions in other anime, shounen action has substance. Whether or not it’s realistic fist fights or unrealistic massive destruction, shounen always makes it a point to provide consistent context for the action unfolding before our eyes. In comparison, actions from most other shows are spectacles — they are flashy but without much context to build them up. They may be good, but no matter how good the choreography are, or how many special effects they used, nothing can really beat the way shounen does actions — they just made everything so genuine, so emotional, so powerful; and their characters also played a big part in this too.

I’m not going to lie though, there’s a reason why shounen anime has been tagged “typical” or “generic” these days. Most of them have the same premise of an underdog character fighting against his odds — the “zero to hero”, so to speak. Most of them centered around on how the weak protagonist earnestly dedicated his time for training so that he can best his foes. It’s extremely formulaic, and while I praised Boku no Hero Academia, it relied on these tropes to the very last notion; and you know what? That’s exactly why it’s so good. It makes the characters consistent and genuine and this helps bolster the emotions during action scenes. 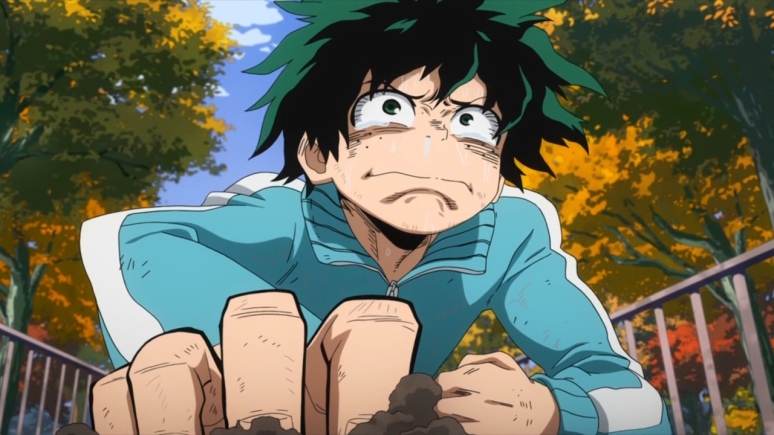 Furthermore, characters act very believably during fights due to this. They would fight true to their disciplines and personality. Underdog characters would scratch, claw and do anything to win; never giving up. His powerful foe would establish his dominance throughout the fight, and might even take quite a beating before he can be taken down, and if this is the ultimate big bad of the show — perhaps the protagonist even has to fight him with some allies. Reading this, it may sound simple, but there’s just no other genres which seem to be able to tackle the psychology behind fights as good as shounen does. I mean, try to compare Deku to Kirito for once. The former is genuine, and as for the latter — the narrative kept telling us Kirito is an underdog, and that he doesn’t socialize well with girls; despite the fact that he’s obviously an overpowered badass who has perhaps one of the largest harem in harem anime, and also an established canon couple with Asuna to boot. 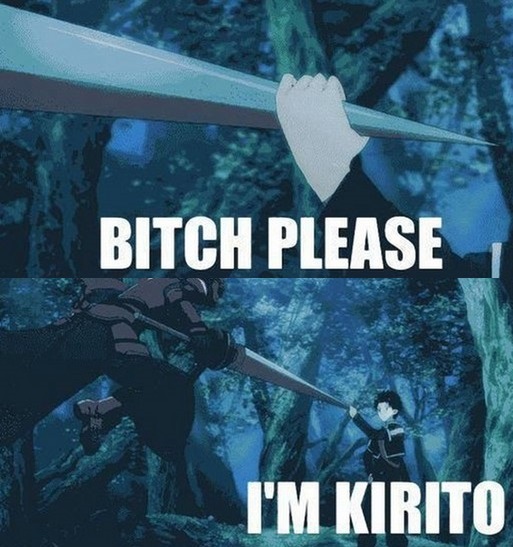 Another thing which makes shounen actions so good — their stakes are higher, and with it, the sacrifices. I think there is always the popular belief around the corner that “good guys don’t die”, but oh trust me, to the contrary, they do; and death scenes are always handled really well with shounen. They have the advantage that they are usually long, admittedly, and that longer amount of time helps people get invested in the characters’ developments, and it appears even more shocking that a character invested in so long would die. I guess a big part of this goes back to the “good guys don’t die” belief — shounen are lengthy, and the characters spent such a long time alive that the belief just gradually formed as a consensus. But the fact that they rarely die, only to bombard you with the bombshell later on in the series really makes things even more shocking and as a result, bolster the already emotional action scenes. Furthermore, this makes future action scenes even better by giving them unpredictability — unpredictability that shows that characters WILL die, evidenced by the already prevailing deaths. 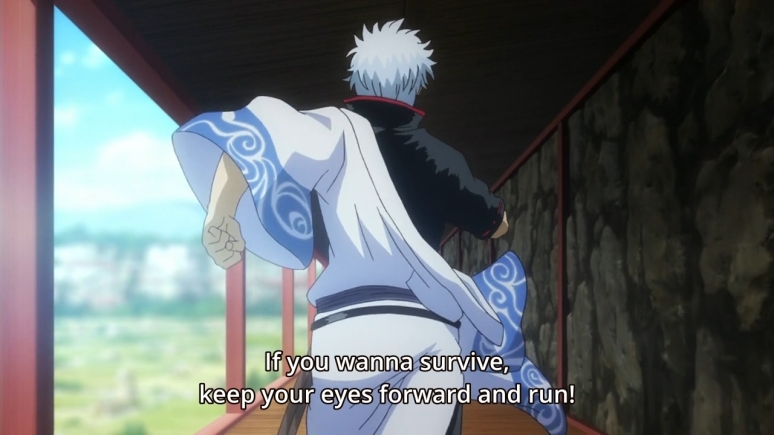 Last but not least, underdog characters are good as they really improve the storytelling, despite the cliche themes. As far as actions are concerned, I have been exposed to anti-heroic protagonists, overpowered characters, and even parodying heroes so long that watching Boku no Hero Academia is a breath of fresh air — it really makes me remember how good underdog characters can be, and also how long I missed them. I think the former may have got so widespread due to the common complains of “dull, useless protagonists”, but underdog characters really help accentuate the authenticity of the stories. I mean, even in Shoukugeki no Souma, I can say with confidence that I enjoy Megumi’s characterization more than Souma — because while Souma is more of a LN overpowered protagonist, Megumi is the true shounen underdog, and everything she does or feels just looks so genuine.

In order to have a character appear more genuine, they need to have setbacks, to be weak, to be flawed. It helps us to relate to them, it helps us to observe their developments. Quite some shows made the mistake of making their protagonists “picture perfect” and they just achieved the opposite effect. As a result, these seemingly perfect characters just appear inconsistent and soulless.

Underdog characters however, are especially good at this, and true to their underdog status, you just really want to cheer them as they fight and slowly transform from zero to hero, and Boku no Hero Academia reminded me of this simple fact, something I have long forgotten. 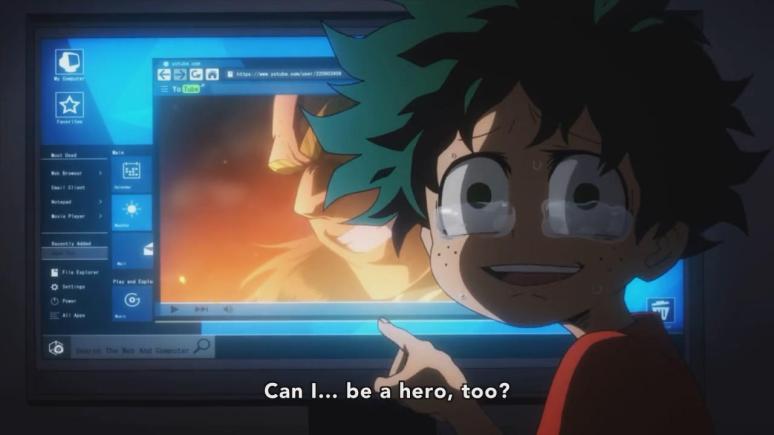 Moreover, these genuine, underdog characters, really help build up the context in fights, and intensify the emotions — making these action scenes appear better than they seem. To that end, the point here is that shounen anime are good, because they understand authenticity, and sometimes that’s just all you need in a good show.