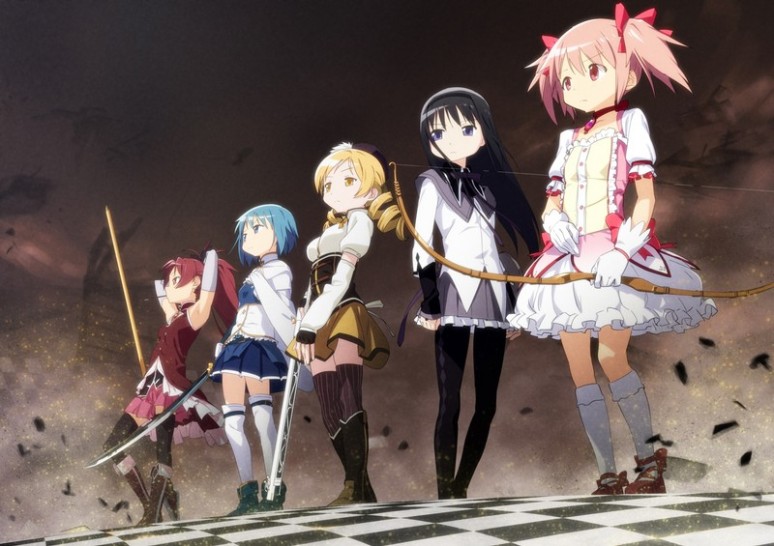 Following our previous discussion on genres that are a little beyond moe, this time I want to talk a bit about the “moepocalypse” subgenre. Admittedly, I’m not sure if this is even an official term, I got this term from OG, and since it’s the only term I know how to describe these shows, I will be using it for this post.

Anyway I think you can make some guesses by now but as for what “moepocalypse” entails — it’s a genre where moe anime clashes with darkness. We discussed plenty that moe usually focused on cuteness, relaxation, “healing” and whatnot with minimal drama right? Now think the opposite but with inclusion of the moe aspects-a moe anime with plot, drama and darkness. While moepocalyptic anime may start deceptively cute, that perception will soon breaks very easily as you will notice this isn’t the typical moe shows you are accustomed to — there’s the dark undertones, and these super cute looking characters are legitimately suffering. 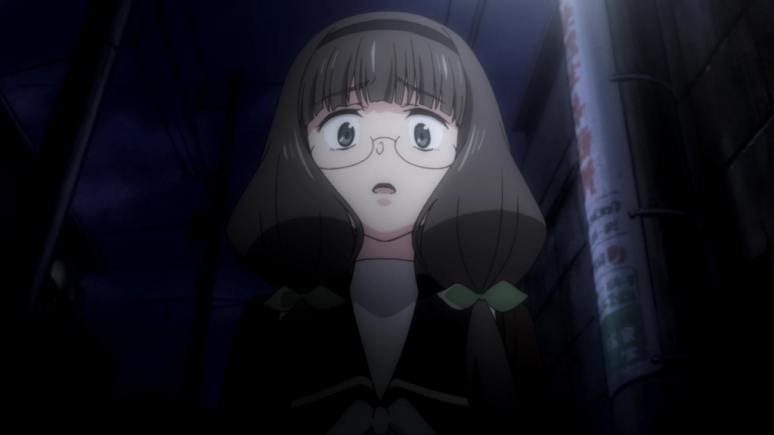 I think these type of anime have existed in some form before, but it’s only until Puella Magi Madoka Magica that I feel it’s really became a thing. Since then, dozens of anime with similar nature are aired like WiXOSS, YuYuYu and Gakkou Gurashi. I assume the first instance of this creation is the seeking of originality in anime, and it’s definitely an interesting mix. 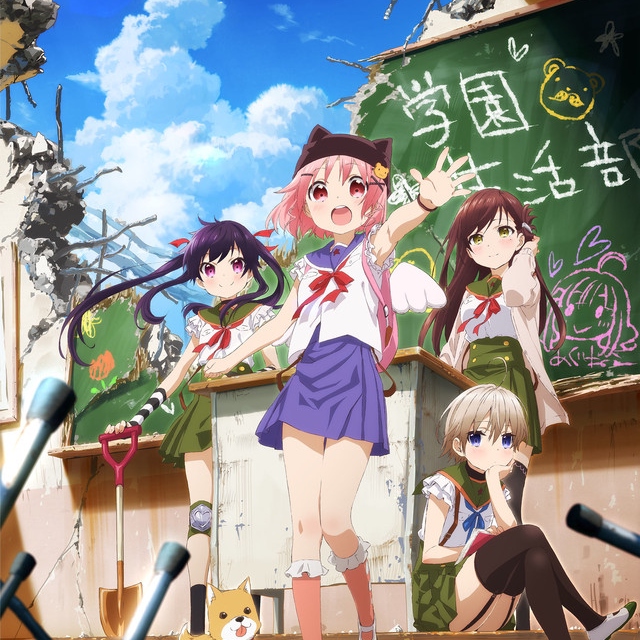 Gakkou Gurashi-one of my favorite anime of 2015.

I mentioned in my Gakkou Gurashi review that “The juxtaposition between characters’ cute designs to the harsh, cruel environment effectively helps bolster the sympathetic feeling for the characters.” But really, that aspect can be applied to just about any moepocalyptic anime. The biggest appeal of moepocalyptic anime is this very contrast, the moe designs of characters help reinforce the empathy for when the tearjerking drama befalls them.

If there’s one thing I’m appreciative of though, moepocalyptic anime seems like it attracts the casual crowd more easier than typical moe. As touched upon in my moe controversies post, one of the biggest reason why most people dislike moe is that they want plot, which is something they can get from these moepocalyptic anime. Now that when I think about it, it’s as if the moepocalypse subgenre is born to answer all these criticisms. 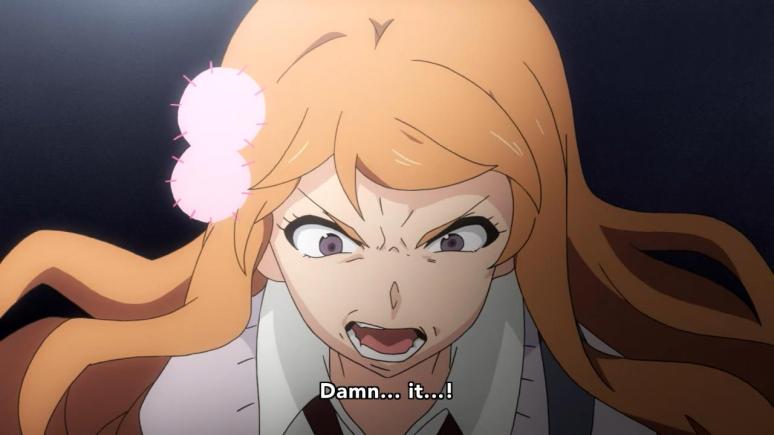 That being said, I personally won’t label these anime as moe. They are interesting, unorthodox and I appreciate the creativity these anime brings to the genre. However I hesitate to call these anime bona fide moe, because they are obviously anything but. 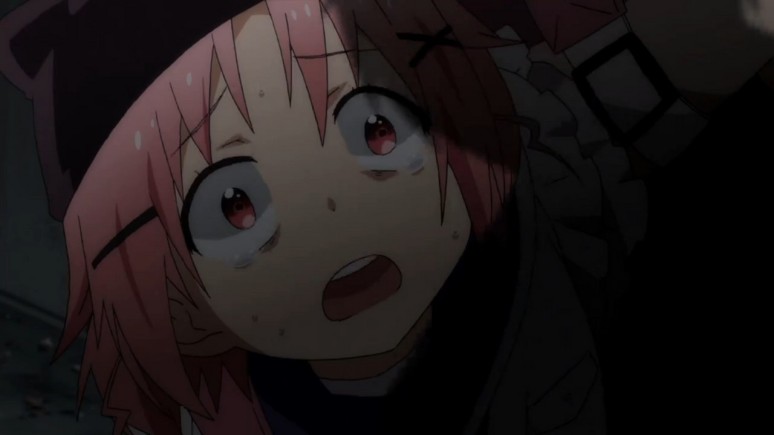 …which is actually a good thing. Moepocalyptic anime has enough uniqueness and creativity to branch off into it’s own beast. While it still seems like a pretty new concept at the time of this post (I mean, I still can’t find an official term for this), I’m looking forward to watching more of these.