but I believe it’s a great time to dig out some of the “award” posts I have lying somewhere around my blog. This one is the Creative Blogger Award nominated by Infinitezenith on February 2016 (kept you waiting, huh?). In this award, you need to share 5 facts about yourself.

And since it’s no secret I like anime, I suppose it’s a good time as any to show everyone 5 of my non-anime hobbies.

Which came first, the Anime or the Wrestling? Nonetheless, wrestling can sometimes be more anime than anime.

1. I like watching half-naked men pretending to fight. Yes, I think they call this “wrasslin”. Also, and I surprise myself for even saying this, but wrestling sometimes can be even more anime than anime.

2. Speaking of seeing men pretending to fight, I have been catching up to movies again lately, martial arts movies specifically. Since I sat out on the genre a long time ago, I missed out on a lot of gems. Now movies like Ip Man and Ong Bak (by Donnie Yen and Tony Jaa respectively) have become my favorite martial arts films ever.

3. I also have been watching MMA a lot lately. Something about the combat sport is oddly fascinating with it’s unique blend of striking, grappling and even ground fighting, completely unlike any other combat sports. I don’t necessarily agree with UFC’s politics, though I suppose that’s a discussion for another time.

4. I am a guitarist, but my skills are so rusty I feel like my fingers might just get torn off whenever I even try to pluck the guitar strings. Oh right, my guitars have already disappeared — buried within layers and layers of cobwebs. 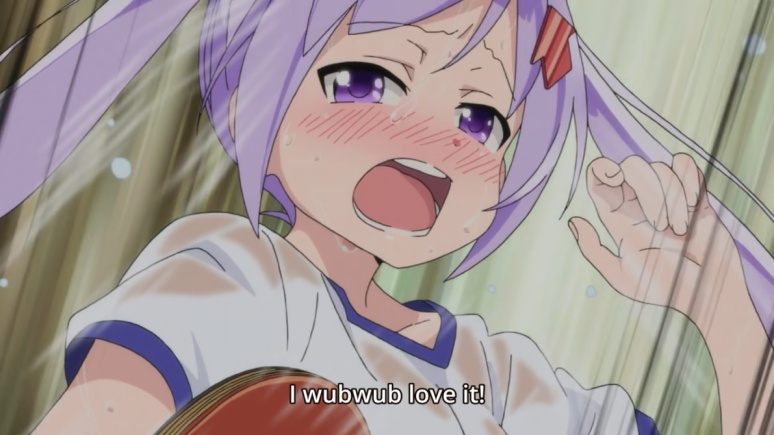 5. Soccer remained the only sport I ever liked. I also played a lot of ping pong but still a little indifferent about it. Eh, I don’t know. I like that gay sweaty moe ping pong anime though, always makes me all hot and bothered… oh wait.