Top 5 Lewd Things You Can Do in Anime

April 1, huh? Is it that time of the year again? Right, I suppose it’s time for another dumb post. For this year’s April Fool’s day, I’m going to write a list of lewd things you can do in anime. In no particular order: I mean, who doesn’t like kabedon? There’s nothing like a good one where a character, whose normally reserved and timid, out of the blue, shows a sudden pang of sexual desire with a good kabedon. Highly effective, as you can see in the screenshot above. 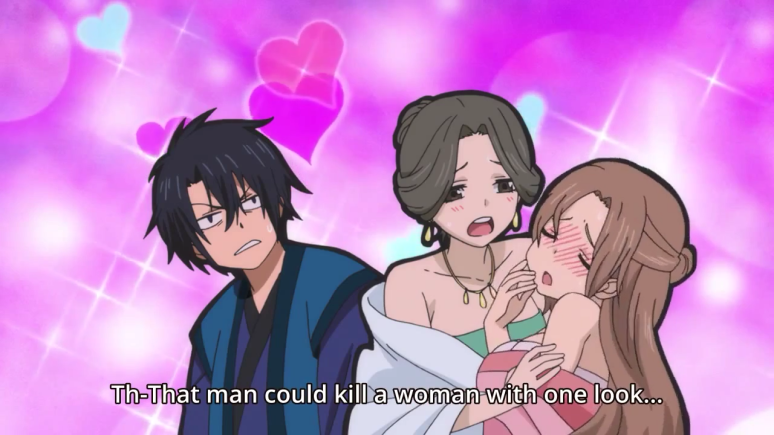 Most prevalent in shoujo series, there’s just something hilarious about just how over-dramatic they make the trope appears to be, to the point that it feels like a bishounen’s glare has so much power it can impregnate our resident shoujo heroines. Be careful, eye contacts are dangerous. 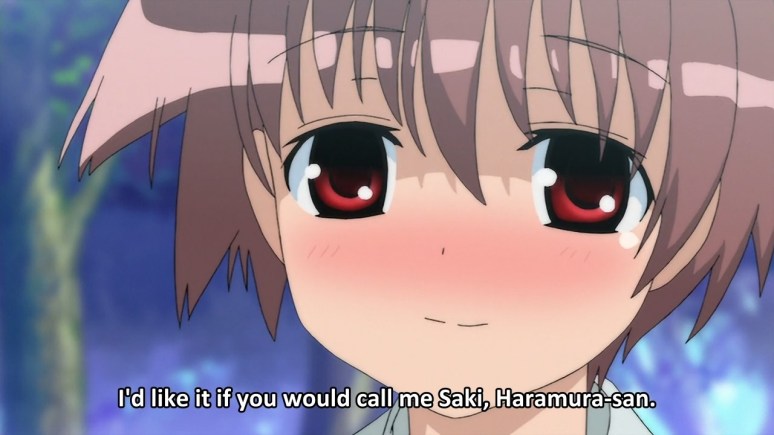 It may be a culture thing, but I honestly don’t give a flying fuck whether or not people call me by my first name or last name. That’s certainly not what the Japanese thinks though, obviously as they only let the people most intimate to them call them by their first names. From someone outside of this culture, it’s amusing seeing someone calling a moe anime character by her first name, and blushing so madly; her face as red as the sun itself.

In my opinion, one of the more underappreciated trope if we’re talking about lewd things in anime. There can be nothing more lewder than a moe anime girl approaching another moe anime girl, sniffing, ideally with the *kun**kun* sound effect, and proclaiming just how good her smell is and how much that smell makes her all hot and bothered. …Okay, I lied, that last part never actually happened in that particular episode of Flip Flappers.

Tags: April Fools, lewd
This entry was posted by Kai.