*tried to make a joke about sunshine, where the sun don’t shine and something about ass, but I gave up*

Anyway, yeah, it’s time for another one of these award things. This time, I’m nominated by TPAB. In the Sunshine Blogger Award, you need to answer your nominator’s questions. Without further ado:

1. In a Jump All Star rumble, who would you pick to win? Saitama from OPM, Korosensei from Assasination Classroom, Dio from Jojo’s Bizarre Adventure or Kankichi from Kochikame.
A close one between Korosensei and Dio. I will choose Dio though, I’m a sucker for all these entertaining, charismatic villains. 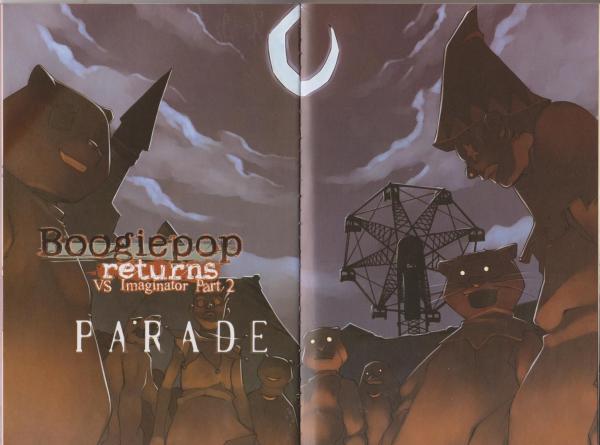 4. A random dude in a cat mascot costume suddenly rushes towards you on your way to school. What do you do?
Whack him. Never trust someone in a mascot costume.

5. Truck-san just helped you travel to another world. Which world? The Harry Potter world of Zero no Tsukaima or the WWII-esque world of Yojou Senki and yes, you’re reborn as a loli here too.
Zero no Tsukaima. I want to get called a “dog” by a moe anime girl.

6. Favorite drama?
Uhh, what makes you think I watch anything else other than anime (lol). Well, don’t think this has anything to do with the question, but I’ve been watching Fight Quest lately and is enjoying it. Thanks to Shenmue, I’ve actually been looking for a kind of documentary show where people travel all across the world, trying out martial arts from their countries of origin and immersing into their culture. Fight Quest is perfect for that.

7. You’re going to battle a pokemon in a one-on-one deathmatch. Which pokemon do you choose as your opponent?
Snorlax. Would be one hell of a listless battle for sure.

9. Would you rather drink a blendered juice made of apple,celery, and pork fat OR mint, tuna and chives?
Both sounds terrible.

10. Whats the main reason you wake up and leave bed in the morning?
The perpetual hellhole that is work.