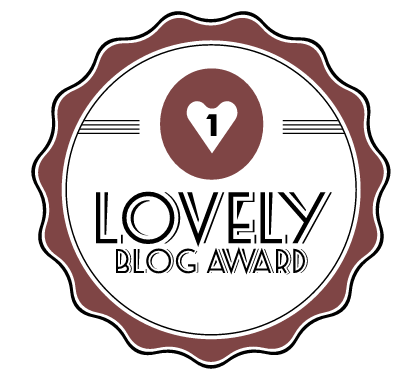 I suppose it’s time for some awards again. This is the One Lovely Blog Award nominated by Ignite18. For this award, you need to share 7 facts about yourself, and I will do it, musical-style. I will talk about 7 music-related facts about me, and I suppose now you will finally come to comprehend my shitty tastes in music. 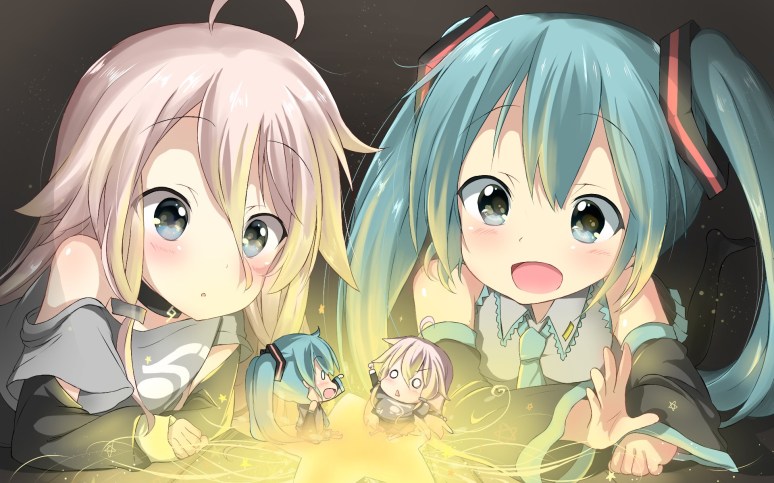 1. My favorite Vocaloids are Miku and IA. Others like Rin, Luka, and GUMI play runner-ups. I also like ONE a lot, though there’s not a lot of her original works around.

2. Well, this is an anime blog, so you probably seen this coming — but you heard stories of people discovering some of their favorite Japanese artists through anime right? Obviously I went through this too, and found a lot of artists I like, but just for a few examples — Lia and Mizuki Nana. 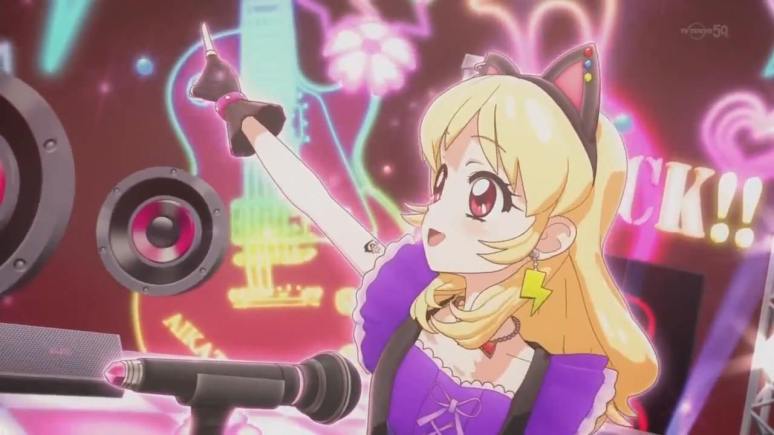 3. Idols are good, though I’m only familiar with anime idols. And speaking of anime idols, Aikatsu songs are the best.

4. I like J-rock, and listen to quite a lot of them. One OK Rock, Maximum the Hormone, Orange Range, Aqua Timez, Back-On, Beat Crusaders, Flow, Fear and Loathing in Las Vegas and so on — some of these bands you might have heard from some anime. Also as far as Japanese guitarists are concerned, Miyavi is fucking god imo. 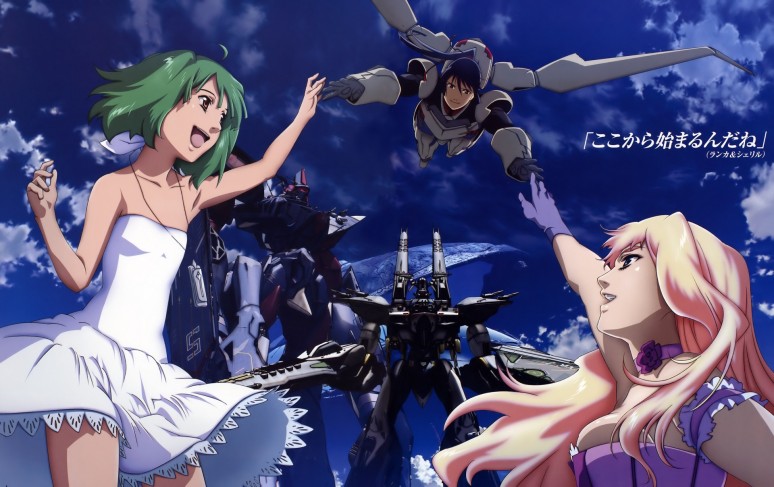 5. Ever since I caught up to Macross, I have been listening to their music non-stop. Macross's music is something else, my god. There’s just a certain magic in the way Macross use their music and the way they mesh it into the stories and the backdrop of intergalactic wars. Also, Ranka Lee is love, Ranka Lee is life. 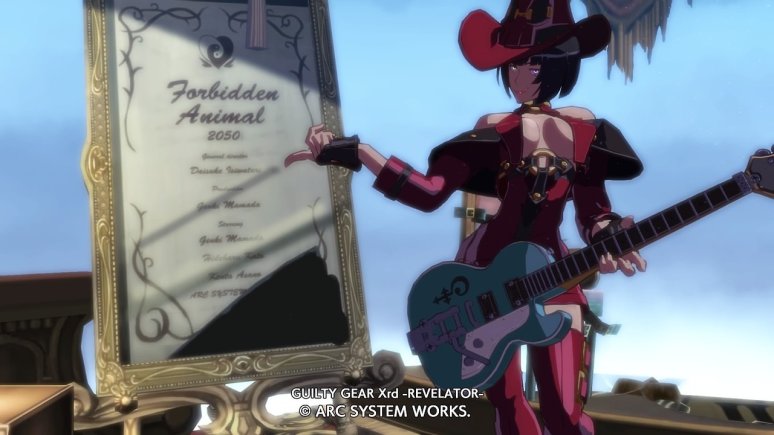 7. “I’m not a weebo! I swear!” I exclaimed, sweating profusely while struggling to remember the very last song I like that has nothing to do with Japan or anime. Well, I actually haven’t been keeping up with new stuffs but I do listen to a lot of rock and R&B back in the day — Metallica, Michael Jackson and Linkin Park were some of the artists I listen to a lot back then. After awhile, I started to get into Chinese music through Jay Chou, and later on K-pop. Of course, over the years, as anime begun to occupy much of my life, eventually so did it’s music too. I also have a growing interest in classical and jazz, and often listen to random mixes in youtube (also, jazz-rearrangements of anime/game soundtracks are my favorite type of rearrangements).