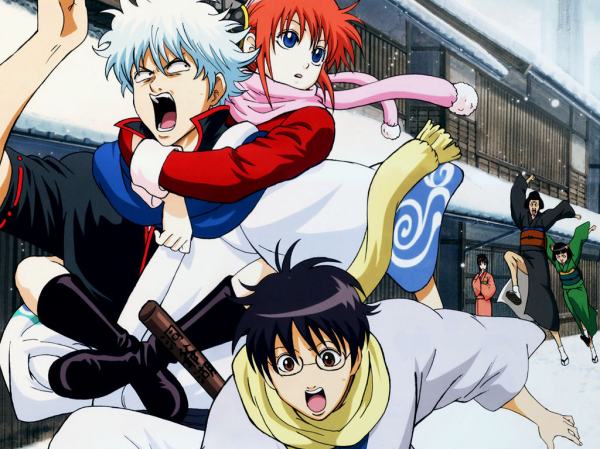 With my super extravagance of a prologue, you are probably wondering just what is Gintama all about that I would sing such absurdly high praises on it.

Well, since we are still in the introductory phase on 12 Days of Gintama, and I still don’t want to be too technical with my posts as of yet, I need a perfect summary to encapsulate just what is Gintama about. And well, my answer?

Guy: What is Gintama about?
Me: Uhhhhhh

…Actually, I have no idea.

The best answer I can give you, is that Gintama is a series created by Hideaki Sorachi while he was probably drunk. And in order to adapt the insanity that is Gintama to anime, the studio responsible for it also has to match his madness. So essentially, Gintama is a series birthed by a group of drunk creators and madmen, resulting in something no sane man would ever thought of. 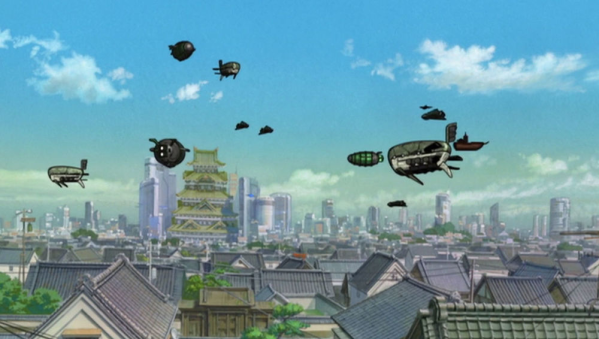 Gintama is a show centered on comedy (sometimes action) where characters go on a daily rampage in an anachronistic postmodern sci-fi Edo-period samurai world (yes, Gintama is nuts guys). If you need the details, the premise is that Amanto (Gintama’s aliens) and Earth’s samurai were engaged in wars for years, a battle which the former eventually won, and in doing so, brought their technology and culture to the world. But yeah, who even cares about the details, right? 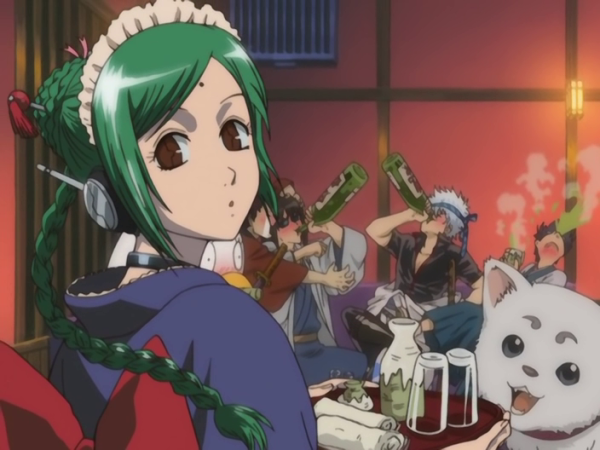 If I’m to be perfectly honest with you, words fail me. There’s the fact that I want to save the more detailed and technical discussions for later, but nonetheless, it feels like the more I tried to find the words to describe Gintama, the more I’m cheapening Gintama as a whole.

That’s not stopping me however. That’s what my years of experience in blogging comes into play, right? Gintama is a series where you truly need to experience it yourself, as it’s not easy to just simply describe it with words. Unless you can find the time and space to write 12 essays on the series… oh wait.

Well, please bear with me as in the very next post, I will dive into an element that is one among the many Gintama possesses which are responsible for the show’s success.