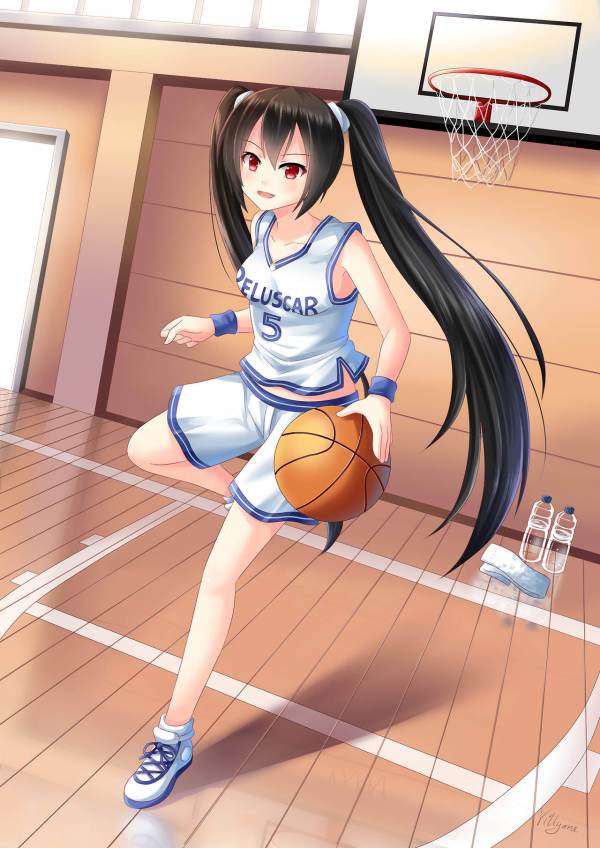 The name, “Deluscar” is a portmanteau of various usernames I used in the internet. After switching the letters around, “Deluscar” was the final outcome.

Originally created to share my figures, Deluscar eventually evolved into an editorial-orientated blog, with also posts on reviews, impressions, commentaries and other miscellaneous stuffs pertaining to the Japanese visual culture. Deluscar is a blog that covers multiple forms of media including anime, manga, visual novels, light novels, video games, music and others.

Deluscar also has a few mascots who run the place when I’m too busy to get any blogging done.

I’m “Kai” — founder and author of Deluscar. I’m a Chinese living in a place full of mysterious and fantastical yonder that is Brunei, filled to the brim with mystical beings like dragons, elves and goblins (…by which I meant lizards, humans and monkeys).

Some of my favorite anime includes Gintama, Macross, Steins;Gate, Toradora, Aria and so on. Though outside of anime, I’m also usually “busy” catching up on my endless backlog of video games. I’m a fan of JRPGs, and some of my favorite series includes Final Fantasy, Persona and Xenoblade, but still not stopping me from liking games outside of the RPG genre like Devil May Cry, Metal Gear Solid and even rhythm games like Project Diva. When not watching anime or playing video games, I spend most of my time watching half naked guys pretending to fight — wrasslin, as they call it. I’m also a huge Vocaloid fan, and fawn over Hatsune Miku like no other.

If you want to know more about me or you just want to have a chat, feel free to contact me.