Book Girl exposes the wicked sides of humanity, but at the same time, it is also an optimistic story that convinces you to get close to people, flawed or not, and to see them for who they truly are. I love Book Girl, because there isn’t another light novel I’m as invested in the characters as I was with Book Girl’s, and is one of the very few titles in the medium where I consider the characters to be very, very real and authentic. At times as intense as a whirlwind, and at times as rapturous as the rainbow — Book Girl effortlessly tug your heartstrings with it’s characters, drama and mystery. And for a story that begins with a girl (literally) eating books, that’s not too bad huh? 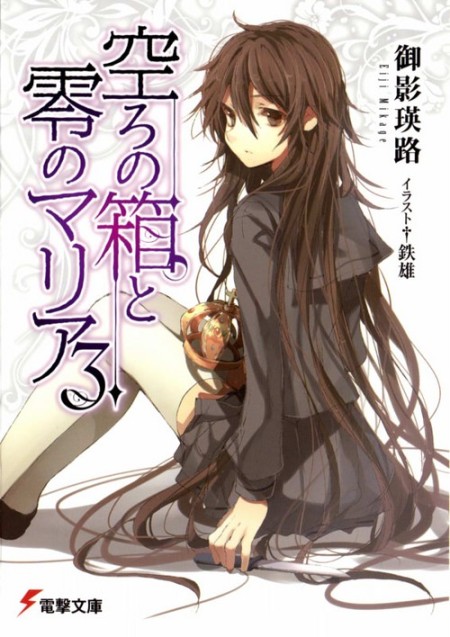 2. Utsuro no Hako to Zero no Maria

Arguably one of the most popular light novels in the translated-LNs scene, and for good reasons. HakoMari strikes that perfect zone of being unique while still doesn’t feel ridiculously zany. It’s peculiar premise allows the story to explore multiple subgenres and tropes without feeling out of place as well. On top of that, HakoMari just /knows/ how to grasp your attention, your curiosity sated with each new information you learned — and with a story that is very reliant on it’s mystery and thrills, that is perhaps the highest form of compliment. HakoMari is a story that is super engaging from start to finish.

Whisking a perfect mixture of music and romance, Sayonara Piano Sonata is a title I would wholeheartedly recommend for people looking for a good musical drama. The light novel is also just a purely pleasant read, filled with good character developments, charming romance and an endearing coming-of-age story. If anything, the image of a moe anime girl playing Hungarian Rhapsody No. 2 on an electric guitar already puts this light novel really damn high on my list. 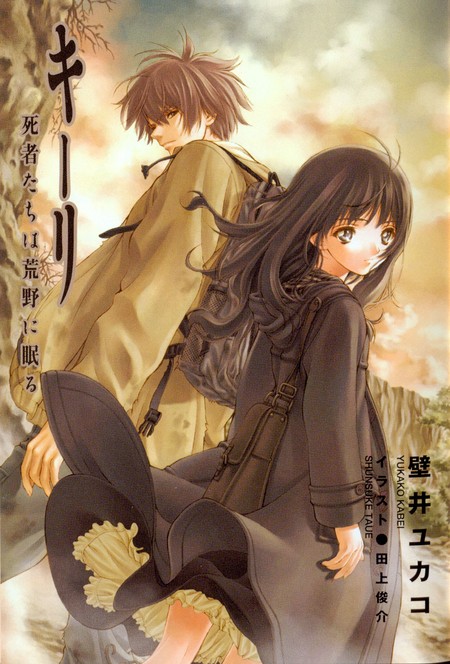 One of Kieli’s biggest strengths is it’s well-established world and well-written characters that you never grow tired of following their footsteps. It’s post-war apocalyptic settings made for a melancholic and bittersweet feel throughout the series, as the characters mature and learn about loss and acceptance over the course of the story that will have them interact with both the supernatural and corporeality. Harvey and Kieli are also the most precious children of the light novel world, and you can’t convince me otherwise. 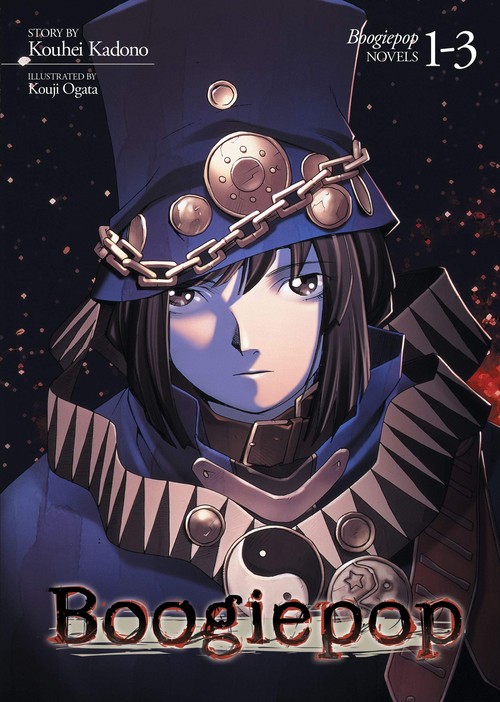 Released in 1998, Boogiepop immediately made a splash on the scene. It’s urban fantasy settings, multiple POVs and introspective-approach are seminal elements that have shaped even modern light novels and visual novels. Bold and avant garde, Boogiepop was immensely influential, especially at a time when fantasy novels like Slayers and Record of Lodoss War were more prominent. Boogiepop’s stories are great, but what makes them shine is the unique way they are told; idiosyncratic, offbeat and non-linear, and you just can’t help but be engrossed in how they all build up to this grand, interconnecting narrative by the end of the volume. Boogiepop is truly special. Like a bubble, it slowly rises to the surface, and made a resounding pop that shakes the foundation of light novels itself. Boogiepop, just like it’s titular character — is phantasmal yet omnipresent, ephemeral yet transcendent.