Corpse Party is a very minimalist game, especially with it’s dated graphics and design. But it’s minimalist designs leave a lot to the player’s imagination, and boy is this game good at hooking you in psychologically. With it’s extraordinary audio design, the game manages to bolster the sense of apprehension very effectively. Corpse Party is like a 101 showing of psychological horror-limited designs, but still very effective in what the developers are going for. Combined that with a fully-voiced script, and a cast of very phenomenal voice actors, Corpse Party is one of the best, thrilling game I have ever played. 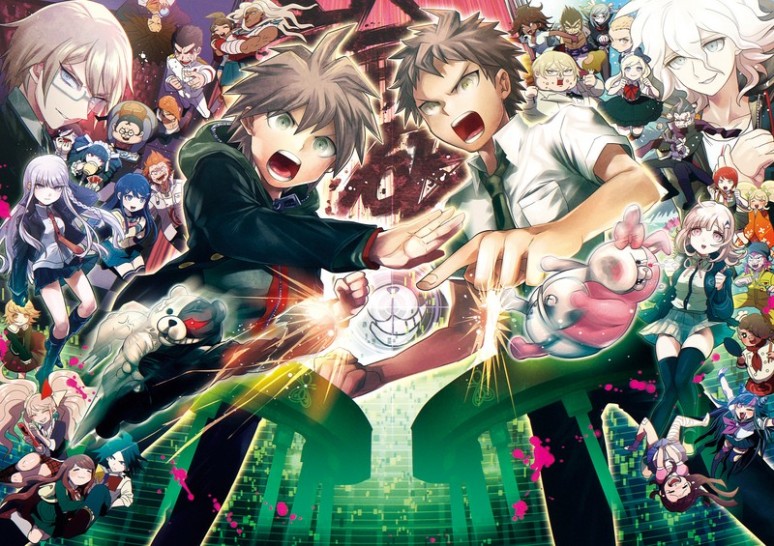 Danganronpa is a weird series where it’s like a mixture of what makes graphic adventure games great. Zero Escape-like investigative elements, Ace Attorney-like trials and even life/dating sim, but everything is meshed together so well there’s just no room for complaints. Danganronpa is a game of perfect crime. Set in an isolated location, you are forced to murder one of your peers to escape from there, unless if you are caught red-handed that is in what the game calls the “class trial”-which very ideally sets an environment of distrust and betrayal. Known for it’s over-the-top nature, Danganronpa is crazy, wacky and even psychotic. Danganronpa is a thrilling, exciting and energetic series that will keep players coming back for more.

Zero Escape is a highly-conceptualized video game series, but of course a very good one. Similarly the series focused on how the player, together with some other people are trapped in an isolated situation, and had to find their way out through various “escape a locked room”-style puzzles — meanwhile also discovering various shocking revelations to their current predicament. Directed and written by the highly-acclaimed Ever 17 author, Kotaro Uchikoshi, the games definitely lived up to the immense hype, as they have literally been called one of the best games of their respective consoles, something which I can personally attest myself. 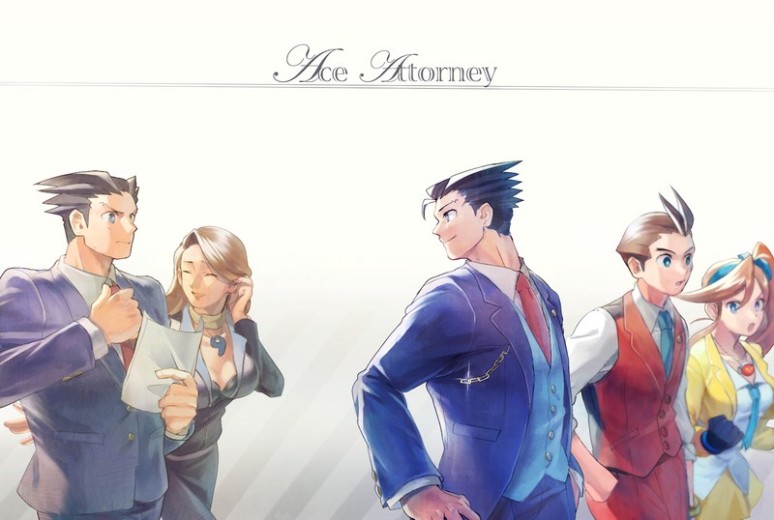 And then there was Ace Attorney — arguably the originator of most games you see in this list. This series introduced what was quite an unique concept of it’s time-a lawyer simulator where both the defense attorney and prosecutor engaged in a courtroom battle. As a defense attorney yourself, it’s up to you to protect your clients from various prosecutors who are looking for just any way possible to make your clients guilty-using investigations, evidences and testimonials as your “weapon”. While the concept, especially the first-person investigative aspect is not actually uncommon nowadays, these games are still extremely fun, due to it’s over-the-top cases, fun characters and over-exaggerated expressions. Who can forget that iconic “Objection!” meme? There is a reason why the Ace Attorney series, first seen during the Gameboy days, is still so popular now — it’s just so damn fun. 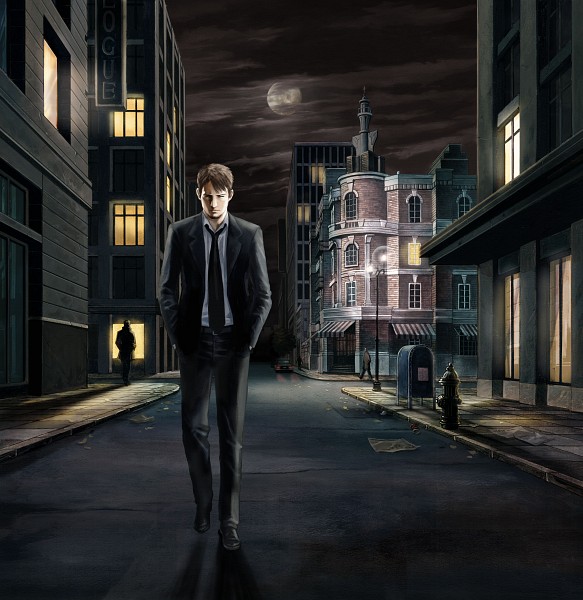 The Kyle Hyde Saga, which consists of Hotel Dusk and Last Window, is a much different series compared to the rest of the games here-it’s more mundane, mature and grounded to reality. That means no supernatural or any convoluted twists. In a way, these games showed us how multi-layered cases would look like in it’s most realistic form. The story usually takes awhile to pick up, but once they do, players are rewarded with an engaging story interwoven from multiple story arcs and sub-cases. Furthermore, another endearing part of the series is it’s interactive aspect-talking with various characters, each with their own interesting backgrounds. Last but not least, the series has an unique pencil-drawn style which sets itself different from it’s peers as far as visuals are concerned.