I Can’t Believe My Light Novel Is This Ambitious 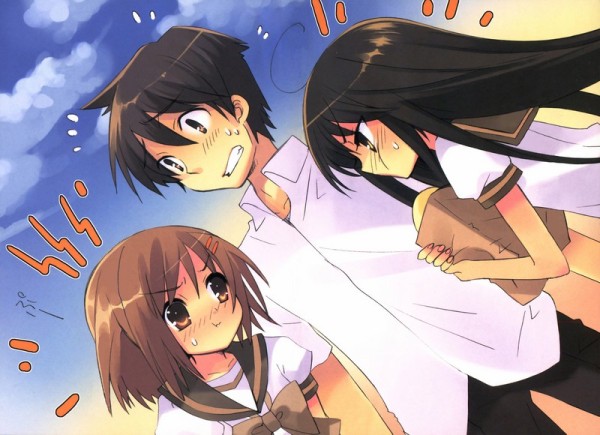 Shakugan no Shana, one of the most “unique” series ever…

Back when I first watched Shakugan no Shana, I thought it’s an unique anime, but now not so much-this was also at a time where I didn’t even realize the series is based from light novels. I also love the Index series a lot when I first stumbled upon it. Fast forward to the present, I had begun to feel that it’s harder to appreciate these types of light novels-in particular, these types of action/supernatural-themed light novels and their over-ambitious natures.


These days, I realized I had begun to prefer a niche in the light novel industry. I mostly prefer light novels if they are slice of life or if they really want to be supernatural-themed, make it a parody (Ore Twintails) or a subversion (Inou Battle), these types makes it more fun and endearing naturally instead of forcing themselves to be over-ambitious. The reason for this is because it’s mostly very difficult to take light novels seriously otherwise, and some light novel authors just love to make their stories excessively ambitious for no reason. It’s not even uncommon for a series to introduce you with a moe girl at first, then few episodes after that, the world is in peril, and you need to save it.

A few examples I could give here would be series like Black Bullet, Strike the Blood, Absolute Duo, Seirei Tsukai and the aforementioned Shakugan no Shana and Index. Most of these series are incredibly ambitious and sometimes, unnecessarily expand their universes beyond their own scopes. Additionally, there are also A LOT of internal terminologies for these light novels which usually consist of cool, complicated, chuuni-esque names. 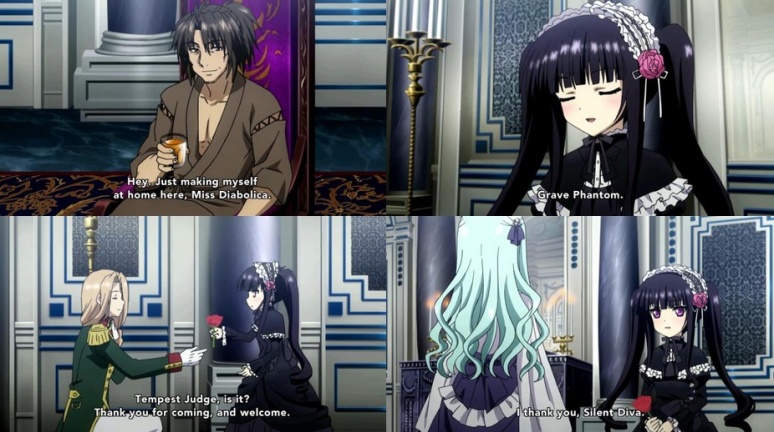 Look at all these names, chuuni as fuck.

I think light novels’ general amateurish writing plays a major part in this too, sometimes, when I see these light novels narratives, I can’t help but feel that the authors are just cramming in whatever archetypes they think are cool, but in the end, it just makes the story a mess. Furthermore, drama for these stories are usually pretty forced.

Hilariously, a light novel about zombie ended up having a magical girl, ninja and necromancer in it as well (*ahem*). A story about a vampire ended up also having shaman, mages, espers and so on. It’s fine to expand your universe, of course, but most light novels I came across do such a poor job of tying the knots together that I ended up finding it hilarious instead. Light novels relied heavily on concept, but I feel in this direction, they are just committing a narrative suicide by fitting in too much at once. Oddly enough, I find that in general, light novel authors seem to have a more focused narrative and thematic direction when writing a simple slice of life story-I love Sakurasou, Hyouka and OreGairu, for one. 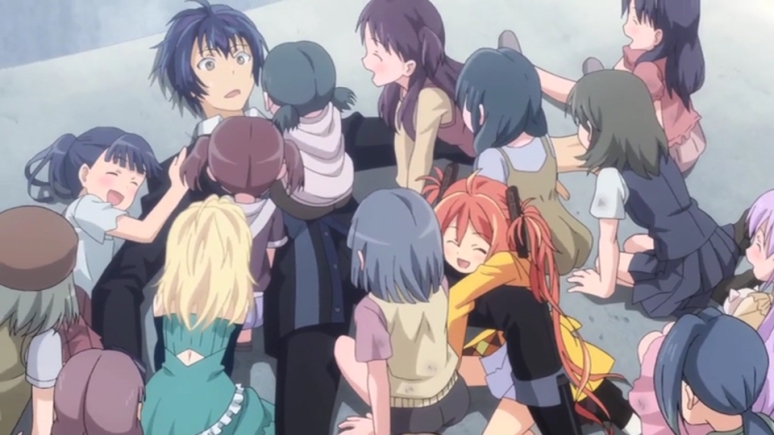 Furthermore, there’s the fact that light novels sell their archetypes like crazy, and can sometimes be extremely pandering, which unfortunately, is a culture transitioned to the anime adaptions. A lot of these visual designs are mostly colorful, vibrant and even cute, but sometimes, these kind of designs just don’t make sense in the settings of said light novels. The visuals for Shingeki no Kyojin works because it’s dark and gritty, the visuals for Usagi Drop works because it’s emulating a family show, the visuals for Kill la Kill works because of it’s over-the-top nature. In comparison, light novels just look “pretty” and pandering without any aesthetic/thematic purpose. 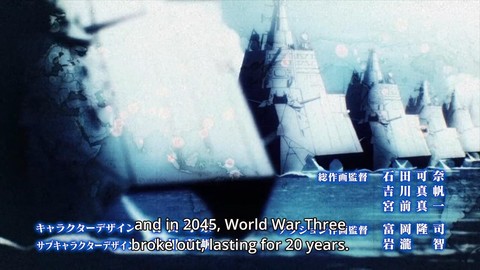 Mahouka PLEASE. How do you expect me to take this seriously?

Of course, just like every medium, there are exceptions. I still like HakoMari, and I think DDD has a promising potential. None of these are adapted though (DDD is still very new too, I think), and the fact that I can decipher such a pattern from the light novels that ARE adapted is kinda bad already. Unfortunately, the best light novels are simple slice of life ones, or the meta ones which poke fun at their own stereotypes, or just generally, ones which stay away from drama as far as possible-which really tells you the current culture of light novels. Most light novels I see, even serious ones, are being taken comically instead of seriously. It’s like how Kirito becomes the butt of the entire SAO fandom’s jokes, or Slaine similarly with the Aldnoah Zero fandom (I’m actually surprised Aldnoah Zero isn’t a light novel). But over the time, I guess this ironically becomes another fun part of the light novel culture-making jokes on characters you really should be sympathizing.

The LN shows are not very good, but they don't require any brain to enjoy. In fact they're better enjoyed without one.

What do you think of light novels and their over-ambitious natures?